In spite of their marketing, Kraft is not whole-grain mac’n cheese. When I was in the grocery store the other day and a woman that I know stopped me in an isle and showed me a container of microwaveable mac’n cheese and asked if it was a good meal for her kids. I had never looked at these tubs so I was intrigued with the idea and I was curious to see what the packaging was trying  to sell.

The convenience of just adding hot water is something that I understand. I don’t have a problem with that. I sometimes do that with McDougall’s oatmeal or the McDougall soups. It’s quick, and meets the need of quick fuel for my body.

The first thing I noticed was that in big bold letters, it reads “Whole Grains” and then in small font is says that it’s only 50% whole grains. The mom I was chatting with was not happy when I pointed that out to her.

I had assumed it had cheese in it and I know how unhealthy cheese and other dairy products are for children and adults. But, I was wrong. The cheese sauce mix is made with a bunch of gunk that I wouldn’t my grandkids to eat. I also had her look at the sodium content and with that she said, “Thank you,” and put it back on the shelf and moved on with her shopping. At Slender For Life™ Weight Loss Hypnosis I recommend a whole food plant-based lifestyle. Why? Because the nutritional science evidence is that this is the healthiest diet for all human beings. If you are ready to stop the madness of the Standard American Diet, please give me a call or send me an email. I’m happy to offer you a free weight loss hypnosis consultation.

Kraft mac ‘n cheese is not that healthy

Here is a Mac and Cheese recipe that is made with real food. You can feel good about serving this to your kids and grandkids. 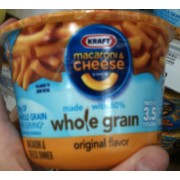 Fooducate, July 17, 2013: “A 2 ounce serving of half-Whole-Grain mac n cheese 220 calories. Despite being half whole grain, it does have 3 grams of fiber (12% of the daily requirement). Sodium is high – 480 mg, which 20% of the daily max – especially considering the relatively small portion size. Saturated fat, always a concern when cheese is around, is not that bad – 2 grams (10% of the daily max). Again, this is a small portion.”

I crave and eat whole grains, vegetables and fruit. 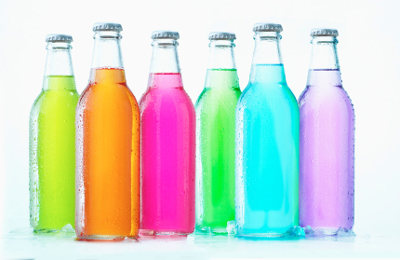 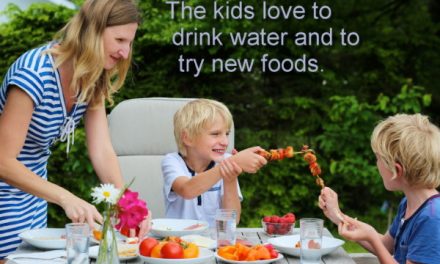