Obesity Epidemic Among U.S. Kids May Have Peaked 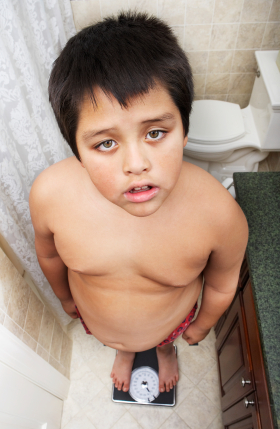 Lindsey Tanner wrote in interesting Associated Press story Obesity Epidemic Among U.S. Kids May Have Peaked about an recent study that hints obesity epidemic among US children has peaked.

The percentage of American children who are overweight or obese appears to have leveled off after a 25-year increase, according to new figures that offer a glimmer of hope in an otherwise dismal battle.

“That is a first encouraging finding in what has been unremittingly bad news,” said Dr. David Ludwig, director of an obesity clinic at Children’s Hospital Boston. “But it’s too soon to know if this really means we’re beginning to make meaningful inroads into this epidemic. It may simply be a statistical fluke.”

In 2003-04 and 2005-06, roughly 32 percent of children were overweight but not obese, 16 percent were obese and 11 percent were extremely obese, according to a study by the federal Centers for Disease Control and Prevention. Those levels held steady after rising without interruption since 1980.

Some experts said that if the leveling-off is real, it could be because more schools and parents are emphasizing better eating habits and more exercise. Even so, they and CDC researcher Cynthia Ogden stressed that it would be premature to celebrate.

“Without a substantial decline in prevalence, the full impact of the childhood epidemic will continue to mount in coming years,” Ludwig said. That is because it can take many years for obesity-related complications to translate into life-threatening events, including heart attacks and kidney failure.

Kids are naturals when it comes to using hypnosis as they easily allow imagination to support them. Not only are children successfully using hypnotherapy for weight loss, they are also using self-hypnosis for academics and sports.

You may be interested in My Kid’s Not Obese, He’s Just a Little Plump and Parents Must Take Back Control Of The Table.

Becoming Slender For Life is easy! 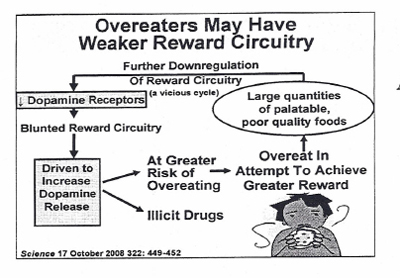 Do Overeaters Have A Weaker Reward Circuitry? 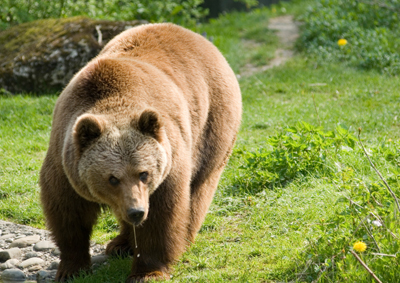 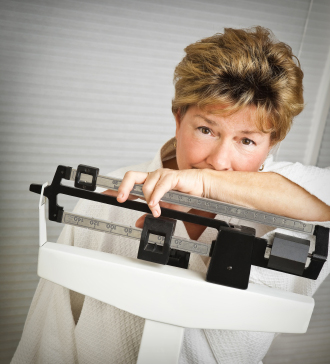 Women in Their 50s Binge, Purge, and Diet Nearly as Often as Adolescents