Obesity Rates Show No Decline in US

Last year obesity rates continued to climb in 31 states – no state showed a decline. The Seattle PI printed this AP story by Kevin Freking stating that Mississippi is the first state to exceed the 30% mark of obese adults. West Virginia and Alabama are close behind according to the Trust for America’s Health.

The US has a public health crisis on its hands and “we are treating it like it’s a mere inconvenience instead of the emergency that it is,” said Dr. James Marks, senior vice president at the Robert Wood Johnson Foundation.

Officials for the Trust for America’s Health want the government to play a larger role in preventing obesity.  “It’s one of those issues where everyone believes this is an epidemic, but it’s not getting the level of political and policymaker attention that it ought to,” said Jeffrey Levi, the organization’s executive director. “As every candidate for president talks about health care reform and controlling health care costs, if we don’t home in on this issue, none of their proposals will be affordable.”

“If we want kids to eat healthier food, we have to invest the money for school nutrition programs so that school lunches are healthier,” Levi said. “If we want people to be more physically active, then there have to be safe places to be active. That’s not just a class issue. We’ve designed suburban communities where there are no sidewalks for anybody to go out and take a walk.” 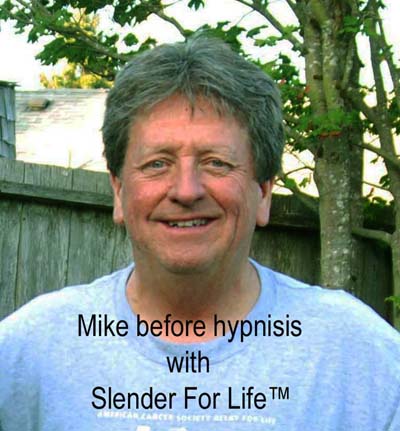