Oprah: Ben Affleck is helping TV titan OPRAH WINFREY prompt Americans to stop smoking by talking about the reasons behind his decision to quit after 20 years. The movie star/director appeared on Winfrey’s show on Tuesday (22Jan08), which was aimed at those struggling to give up nicotine. He revealed he once smoked a pack of cigarettes a day and that became “part of who I was”. Affleck said, “I finally decided to quit smoking when I was gonna have a child. That was the thing that sort of put it over the top for me.”

The Pearl Harbor star used hypnosis to kick his habit after best pal Matt Damon urged him to try the method that helped him quit. Affleck recalls, “You sit in, like, a Barker lounger (chair) and he (hypnotist) sips water and just talks to you for an hour, and explains how nicotine is poison. “All of a sudden, you thought’ ‘This is asinine that I’ve been doing this to myself for all these years.’ “My last cigarette was on November 10th, 2005… I feel a huge difference in my health now that I don’t smoke. I feel like I’m in better shape than I was five years ago.”Thank you Ben Affleck, Matt Damon & Oprah! Yes, hypnotherapy works.

Hypnosis is a proven effective method to stop smoking. My own Break Free Stop Smoking program has assisted many people with kicking the habit. Just yesterday morning I was stopped on the ferry by someone who saw me over two years ago for stop smoking. He has been smoke free ever since and has referred others to me for stopping smoking. He asked me for some more business cards as he had promised several people that he would get it for them. I consider a client’s referral of a family member or friend is the highest compliment that I can be given – and I love it when client’s refer others to me.If you are ready to stop smoking, self-hypnosis can make this time successful for you.

Addiction vs. Habit By James Duncan 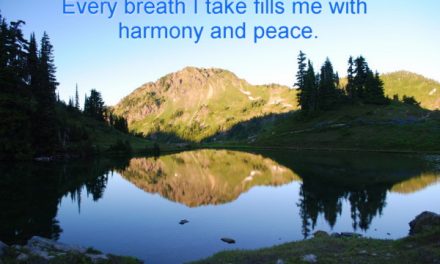