With placebo, decreased pain is associated with changes in several parts of the limbic system (such as the amygdala, hypothalamus and hippocampus) as well as in the periaqueductal gray and the nucleus accumbens. Instead, hypnotic pain relief is accompanied by changes of activity in the occipital cortex and basal ganglia. (“Brain activity during pain relief using hypnosis and placebo treatments,” Svetlana Kierjanen, 2012.)

Old school thinking was that hypnosis and placebo were tricks – that they were deceptions. Today, medical research is demonstrating that both can be effective healing tools.

The biggest difference between placebo and hypnosis is that I teach you how you can use the therapeutic power of hypnosis suggestion so that you can create positive healing change.

No magic potions. No hocus pocus and no tricks.

Call or email me now and find out how you too can use hypnosis to create positive changes in your life.

Previous posts on the placebo effect What if the Placebo Effect Isn’t a Trick?

Give people a sugar pill, they have shown, and those patients — especially if they have one of the chronic, stress-related conditions that register the strongest placebo effects and if the treatment is delivered by someone in whom they have confidence — will improve. Tell someone a normal milkshake is a diet beverage, and his gut will respond as if the drink were low fat. Take athletes to the top of the Alps, put them on exercise machines and hook them to an oxygen tank, and they will perform better than when they are breathing room air — even if room air is all that’s in the tank. Wake a patient from surgery and tell him you’ve done an arthroscopic repair, and his knee gets better even if all you did was knock him out and put a couple of incisions in his skin. Give a drug a fancy name, and it works better than if you don’t.

You don’t even have to deceive the patients. You can hand a patient with irritable bowel syndrome a sugar pill, identify it as such and tell her that sugar pills are known to be effective when used as placebos, and she will get better, especially if you take the time to deliver that message with warmth and close attention. Depression, back pain, chemotherapy-related malaise, migraine, post-traumatic stress disorder: The list of conditions that respond to placebos — as well as they do to drugs, with some patients — is long and growing.

Read: What if the Placebo Effect Isn’t a Trick?

I give myself permission to heal. 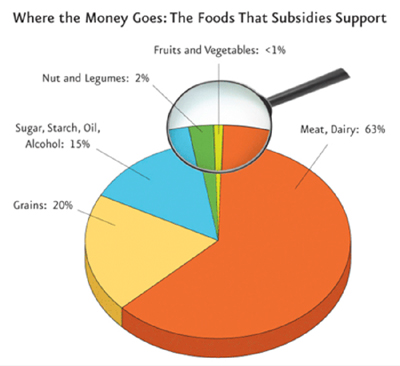 Why Are Twinkies Cheaper Than Carrots? 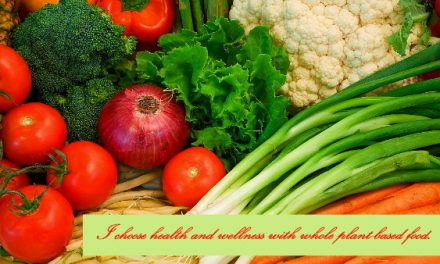 Meat, including chicken is bad for you

Back Pain? Hypnosis may help you learn not to feel it 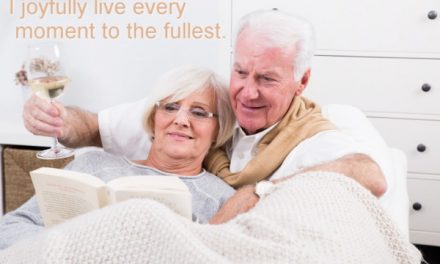 Ask Roger: How can hypnosis be helpful for end-of-life