Can a placebo make you a faster runner? Sports hypnosis can 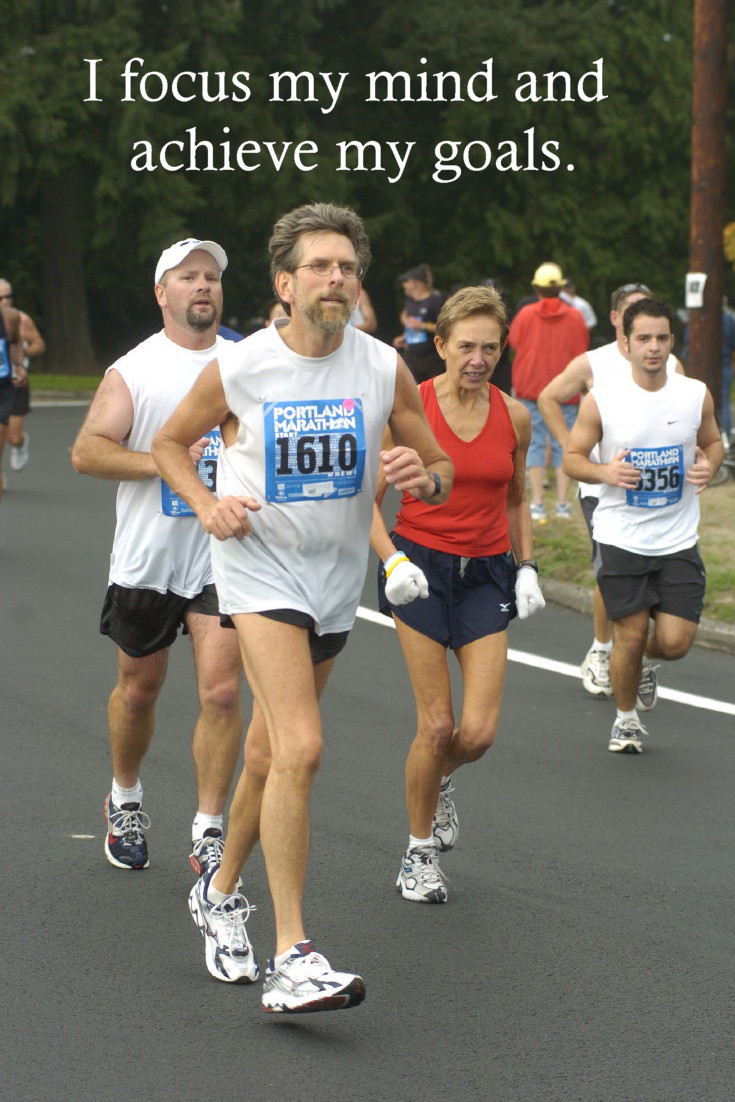 Can a placebo make you a faster runner? According to a study published PubMed in August 2015, a placebo may have improved performance by both reducing perception of effort and increasing potential motivation. If you exercise, you  know from experience that your mind and mental attitude affect your physical performance. I suspect that we all have had the experience of walking faster, running faster, riding out bike faster, lifting heavier weights or doing more in a cardio class when in a group than we would on our own.

Knowing that you are taking a placebo may not give you the performance boost your desire, but sports hypnosis can. The use of hypnosis to enhance sports performance is widely recognized. Baseball, football, basketball, hockey, tennis players, bowlers, golfers, and other athletes practice hypnosis and self hypnosis to focus their mind and achieve their goals.

A Placebo Can Make You Run Faster

Throughout, the scientists collected data about how the men felt physically and psychologically during their workouts and the races.

As it turned out, almost all of them felt that the “drug” had had real and substantial effects. The runners told the scientists that during the week when they were receiving the injections, their workouts felt easier and they were more motivated to push themselves. One man told the scientists, according to the new study, that he had noticed in the gym “that I was doing a lot more in my sets than normal, and also running, I did feel less tired.”

Most of the runners also reported that they recovered better when receiving the injections.

Most important, they almost all significantly improved their three-kilometer race times by about 1.5 percent after taking the “drug,” compared with their times at the start of the experiment.

The runners did not show much if any change in their race times after the control week.

In essence, the fake drug had had a “meaningful performance enhancing effect,” said Ramzy Ross, a physiologist now at the Emirates Advanced Investments Group, who led the study.

Read A Placebo Can Make You Run Faster

Don’t have a placebo? Well, whether you are a weekend warrior, or professional athlete, sports hypnosis can make the difference for you. The power of positive self-talk in known to athletes world-wide. Use hypnosis to:

Since 1997 I have been coaching professional and amateur athletes along with weekend warriors on how to improve their game.

Over the past 5 years I have had the privileged of teaching sports hypnosis skills to the Bainbridge Boys Lacrosse. It truly is a delight to hear the success stories when sports hypnosis tools are out to the test!

No matter what your game is, hypnosis for sports performance can help you focus your mind and achieve your goals.

No matter where you may live, Learn Sports Hypnosis with Roger Moore.
Call (206) 903-1232 or email for more information.

I focus my mind and achieve my goals. 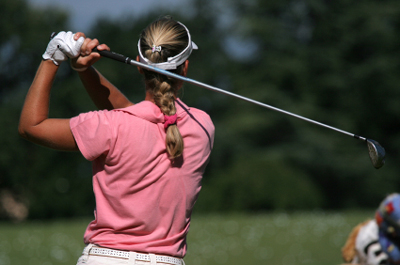 Better Golf With No Practice?