Potatoes are a superfood

Potatoes are a superfood

In spite of what the popular media might have led you to believe, potatoes are a superfood. Potatoes are a nutritious food on which many healthy ancient cultures have thrived. These populations were slender and free of the diseases caused by the Standard American Diet. Obesity, diabetes, cancer, autoimmune disease and other food-borne illnesses were almost non-existent.

The problem for most Americans is not the potato. The problem is what you put on it. Animal fat gravy, cheese, sour cream, bacon and other fattening toppings is the real concern.

Have you tried a baked potato with horseradish? Or, how about using salsa to top it? One of my favorite ways of preparing potatoes is to partially steam red and blue new potatoes, cut them in half and place them in a basket on the grill. Then get that crispy grill flavor. And, better yet, we add onions, pineapple and a mix of vegetables to grill with the potatoes. (Just typing this makes my mouth water!)

I do quite a bit of long distance cycling (100 miles or more in a day). I’ve noticed over the years that at the rest stops that one snacks that people are going for are new potatoes. They’ve been boiled with the skin on and are served cold. They are a healthy and sustaining source of fuel. You can find Seattle Weight Loss Hypnosis with Roger Moore in the Medical Dental Building in downtown Seattle, on Bainbridge Island and online worldwide.

For the past 20 years I have been successfully supporting people in losing weight and keeping it off. Call (206) 903-1232 or email me now and schedule your free hypnosis for weight loss consultation.

Here are six reasons why we should be calling the spud a superfood.

Read 6 Reasons We Should Be Calling Potatoes A Superfood

“There is much more to nutritionally packed potatoes than just calories.  They have 2.5 grams of dietary fiber per potato.  That translates into 50 grams for an active man and 37 grams for an active woman.  The average American eats about 10 grams of dietary fiber daily.  Ideally people on a healthy diet would eat 30 to 100 grams of fiber a day.  Potatoes are very high in vitamin C, most B vitamins, potassium and other minerals.  Just as important are the recognized health hazards you are avoiding with potatoes — like sodium, cholesterol, and fat.  Of the calories from potatoes, only 1% comes from fat, and these few fats are mostly the kind that we need, called essential fats” Read Potatoes Are Pillars of Worldwide Nutrition

Need and Motivation ~ A Review 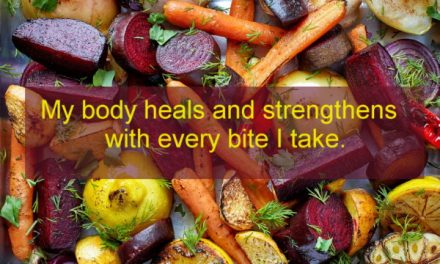 Weight loss ~ Be responsible for your health 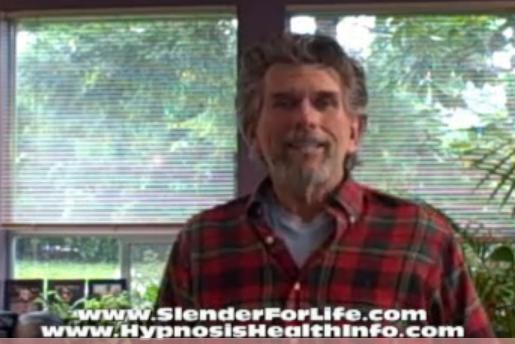