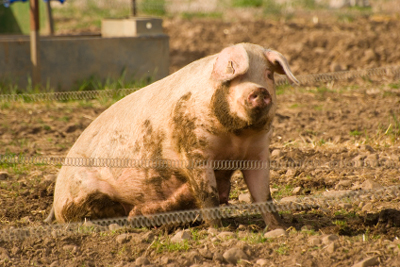 Andrew Schneider, a senior correspondent for the Seattle Post Intelligencer wrote that Federal food safety and public health agencies are being urged to begin checking meat sold across the country for the presence of MRSA, a potentially fatal bacteria. Scientists have found the infection in U.S. pigs and farmworkers.

MRSA — methicillin-resistant Staphylococcus aureus — can be extremely dangerous, according to the federal Centers for Disease Control and Prevention. Dr. Monina Klevens examined the cases of the disease reported in hospitals, schools and prisons in one year and extrapolated that “94,360 invasive MRSA infections occurred in the United States in 2005; these infections were associated with death in 18,650 cases.”

The infection has been reported among livestock and farmworkers in Europe, Scandinavia and Canada, but the U.S. government has yet to test animals in this country.

Last week, the Seattle P-I‘s “Secret Ingredients” blog disclosed that Tara Smith, an assistant professor at the University of Iowa Department of Epidemiology, and her graduate researchers found MRSA in more than 70 percent of the pigs they tested on farms in Iowa and Illinois.

In what is apparently the first testing of swine for MRSA in the U.S., Smith and her team swabbed the noses of 209 pigs on 10 farms. They also found the bacteria among livestock workers employed by those hog operations.

If you are ready to make changes in what you are feeding your family wanting to learn about healthy eating, I highly recommend Dr. McDougall’s Total Health Solution for the 21st Century. Hypnosis is an easy way for you to change your eating preferences. Self-hypnosis is easy to learn and is powerfully effective. Find a hypnotherapist in your area and check out the valuable hypnotherapy products at Hypnosis Health Info. 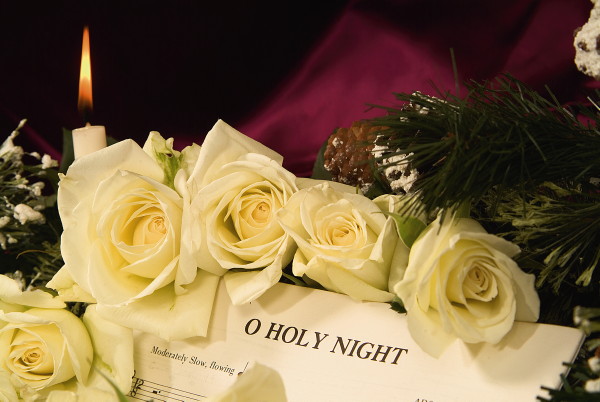 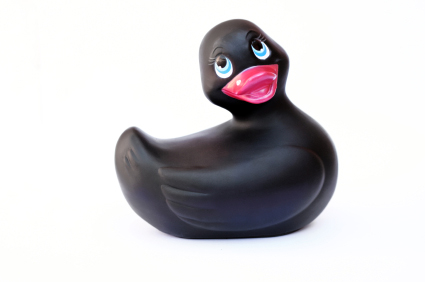 Are you ready for a new perspective on your chronic pain? 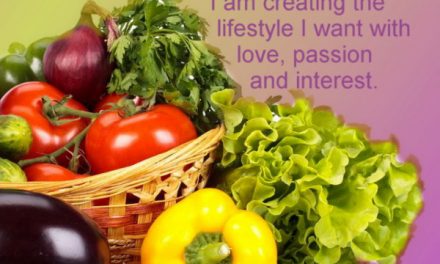