I was asked this week about what’s wrong with processed foods. They are easy and convenient and they can make meal preparation simpler. My experience is that most processed foods are very high in sodium, often high in fat and have lots of words that I can not pronounce included in the ingredients. It had been awhile since I had looked at any research on processed foods, so I thought I would Google and see what I found.

I came across an interesting study by Dr. Robert Lustig, a pediatrician and nationally renowned obesity expert at the University of California, San Francisco. According to Dr. Lustig, the processed food that is most readily available to Americans – – from potato chips and cookies to yogurt and white bread – -is loaded with sugars that cause the body to believe it is hungry, which makes people feel compelled to consume more calories and conserve energy.  Sugar makes the body produce more insulin, which blocks hormones that would normally tell the brain to stop eating, he said.

According to Lustig’s hypothesis, people are driven to eat more and exercise less, in much the same way they’re driven to drink when they’re thirsty. Sugar in large quantities drives up insulin secretion which floods the hypothalamus.  As a result, leptin, a hormone that tells the brain when the body needs more or less energy, can’t get its signal to the hypothalamus because the leptin is blocking the way throwing the body into starvation mode.  The brain thinks it isn’t getting enough calories and so it needs more calories and it needs to conserve energy.  The calories from more eating and less physical movement go unused and are stored as fat. A hungry person drinks a soda (typically 10 teaspoons of sugar), and the body metabolizes that sugar.  As a result, the pancreas increases insulin production.  The brain, flooded with reports of increased insulin, decides to either turn the sugar into instant energy or store it as fat. After digesting the drink, the body should receive a signal of leptin from its fat cells.  The signal tells the brain that the body has enough energy, but the large amounts of insulin drown out the lepitin signal, causing the hungry person to remain hungry.

The moral of the story, eat Real Food that looks like you dug it out of the ground, picked it off a plant or bush or out of a tree.  If man has sliced it, diced it, altered it, added words to it that you cannot pronounce and put it in a package with a label, avoid it. 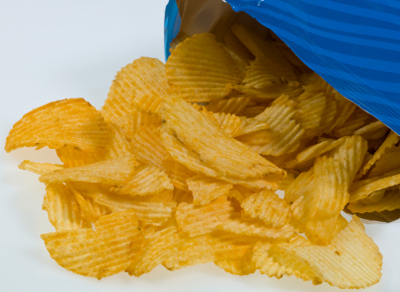 Ending Cravings with Hypnosis and NLP 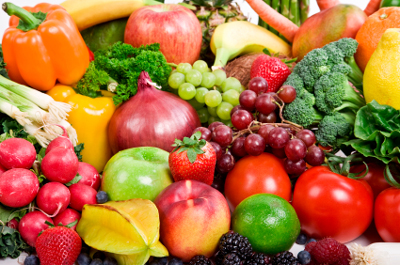 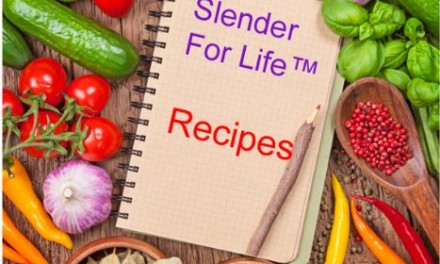 If You See It, You’ll Eat It