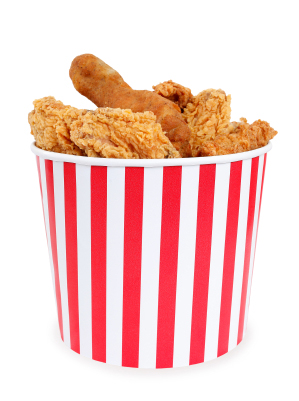 Guys did you know that when you eat French fries, fried chicken, doughnuts and yes that deep fried turkey you had at Thanksgiving increases your risk of prostrate cancer? Fred Hutchinson Cancer Research Center studies show that men who eat deep-fried food just once a week were at an increased risk of prostate cancer. At my Seattle hypnosis and Bainbridge Island hypnosis offices clients learn hypnosis to improve their health. You too can learn self hypnosis so that you can put an end to unhealthy behaviors and create a healthy new lifestyle.

Newswise, Fred Hutchinson Cancer Research Center, Seattle, January 28, 2013: Regular consumption of deep-fried foods such as French fries, fried chicken and doughnuts is associated with an increased risk of prostate cancer, and the effect appears to be slightly stronger with regard to more aggressive forms of the disease, according to a study by investigators at Fred Hutchinson Cancer Research Center.

While previous studies have suggested that eating foods made with high-heat cooking methods, such as grilled meats, may increase the risk of prostate cancer, this is the first study to examine the addition of deep frying to the equation.

From French fries to doughnuts: Eating more than once a week may raise risk.

Specifically, Stanford, co-director of the Hutchinson Center’s Program in Prostate Cancer Research, and colleagues found that men who reported eating French fries, fried chicken, fried fish and/or doughnuts at least once a week were at an increased risk of prostate cancer as compared to men who said they ate such foods less than once a month.

Can’t imagine life without that fried chicken or that deep-fried catfish? Well, imagine this: Life with prostrate cancer. No, actually don’t imagine life with prostrate cancer. With self hypnosis you can end desires for foods that make you fat and sick and create healthy desires for foods that promote your health and wellness. Learn hypnosis and create positive changes in your life so that you can man up and eat plant strong.

Hey Guys – here is a must read book for you:
The Engine 2 Diet by Rip Esselstyn

I man up and eat plant strong. 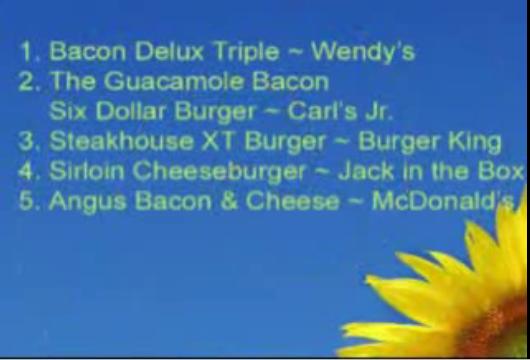 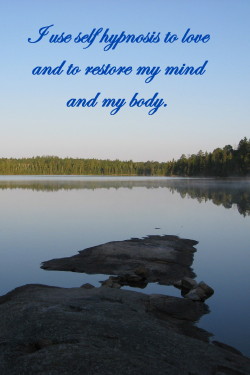 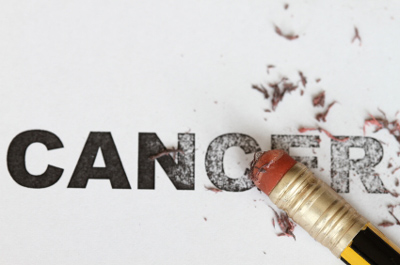 Cancer patients use hypnosis in healing