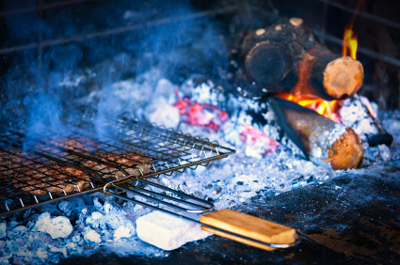 The news that well-done red meat is being linked to aggressive prostate cancer shouldn’t be too big of a surprise to you. What’s surprising to me is how many people simply don’t care and want their meat anyway. The look on some people’s face when I suggest that they consider eating only plant-based food is telling – its almost as if I have suggested they cut off their legs. If you are one of those that just can’t imagine a life free of animal and dairy products even if it means reducing the risks of cancer, heart disease, diabetes, autoimmune disease and a host of other ailments, consider hypnosis. You can change your desires for meat and dairy easily with hypnosis.

Health.com, November 23, 2011: Cardiologists and other doctors already view artery-clogging red meat as a villain, and they now have another reason to urge their patients to steer clear: A new study has found that men have a higher risk of developing aggressive prostate cancer if they consume a lot of ground beef and other red meat — especially if the meat is grilled or well-done.

The men in the study who ate about two servings of hamburger or meat loaf per week were more than twice as likely to have been diagnosed with aggressive prostate cancer as the men who ate none. But most of that increase in risk can be attributed to how the meat was cooked.

“This is another piece of evidence for the notion that red meat, particularly grilled meat, contains carcinogens that may relate to prostate cancer,” says Ronald D. Ennis, M.D., director of radiation oncology at St. Luke’s — Roosevelt Hospital Center, in New York City, who was not involved in the study.

When meat is cooked — and charred — at high temperatures over an open flame, a reaction occurs that causes the formation of two chemicals: heterocyclic amines (HCAs) and polycyclic aromatic hydrocarbons (PAHs). In animal studies, these chemicals have been shown to cause several types of cancer, including prostate cancer.

Although by now it is well established that red meat increases the risk of heart disease and colorectal cancer, its role in prostate cancer has been less clear. Numerous studies have investigated a possible link between meat consumption and prostate-cancer risk, but the results have been inconsistent.

Men who ate the most ground beef were 2.3 times more likely than men who ate none to have aggressive prostate cancer. Higher consumption of fatty lunchmeats (such as salami) and liver was also associated with an increase in cancer risk. On the other hand, poultry, bacon, and low-fat hot dogs and sausages appeared to have little influence on cancer risk.

When you look at all the health risks of eating meat and dairy, plant-based food make more and more sense – and they taste really great too. Hypnosis can help you make that mental shift so that plant-based foods taste better and better to you.

Plant-based foods are tasting better and better to me. 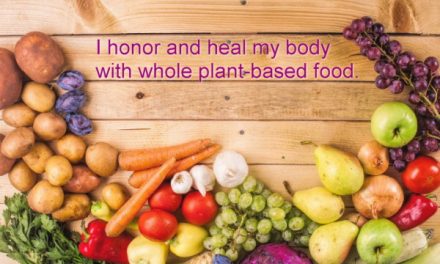 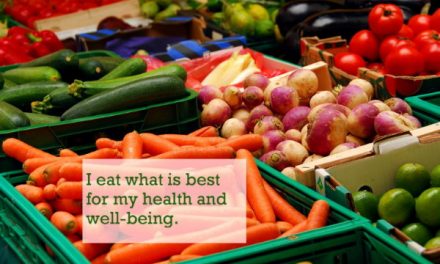 Bacon or your health? 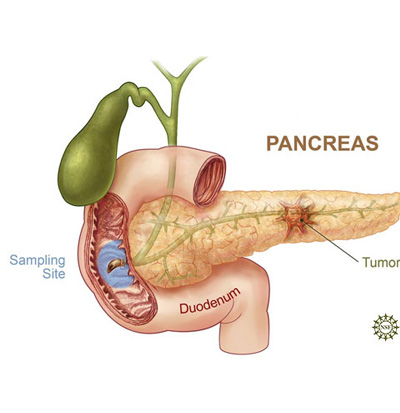 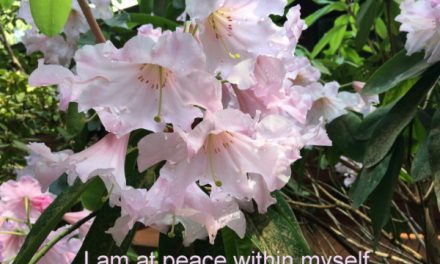 Stress, Relaxation and Self Care ~ Living with Cancer