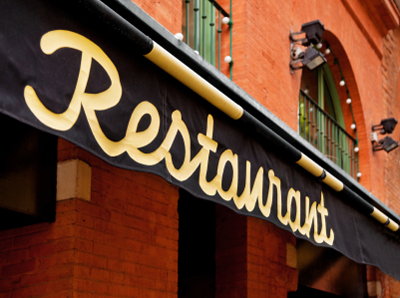 Actually, they really should give a warning label to restaurants who serve foods with so many calories. If you want to lose weight or even maintain your current weight, it would be pretty tough to do in eating these restaurant foods. Even if you are at a healthy weight and have a high metabolism, foods like these will take their toll on your health. And, what makes it all worse is that some restaurant calories counts are inaccurate.

WebMD Health News, July 19, 2011: What has 1,540 calories, 59 grams of saturated fat, and weighs nearly three-quarters of a pound? A single slice of the Cheesecake Factory’s Ultimate Red Velvet Cake Cheesecake, a winner of one of this year’s Xtreme Eating Awards from the Center for Science in the Public Interest (CSPI).

It’s as if the restaurants were targeting the remaining one out of three Americans who are still normal weight in order to boost their risk of obesity, diabetes, [and] heart attacks.

In addition to the Red Velvet Cake, the winners include:

Some Restaurant Calorie Counts May Be Inaccurate

WebMD Health News, July 19, 2011: Most posted calorie counts for restaurant foods are generally accurate, but there can be big discrepancies, especially at sit-down restaurants, according to a new analysis.

Read Some Restaurant Calorie Counts May Be Inaccurate

I was in Montana for an extended weekend with college roommates this last weekend and ate in several restaurants. While there was little on the menu that I found to be healthy. I had no problems asking the waitresses what the chef could prepare for me. Each time, I received very healthy and very delicious meals. And, I tip well! When eating out, ask for the health meal that supports your weight loss goals.

I order meals that support my goals. 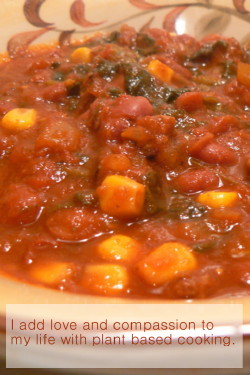 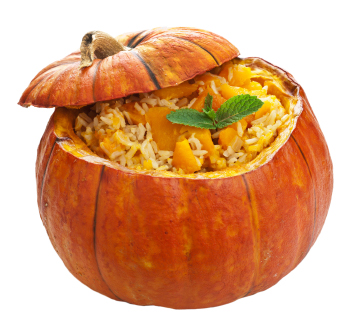 Dieting But Not Losing Weight

There are better rewards than food