End and reverse heart disease with plant based diet 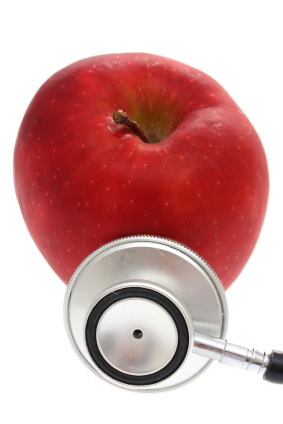 The evidence is overwhelming that you can end and reverse heart disease with a plant based diet. At the Seattle weight loss hypnosis and Bainbridge weight loss offices of Slender For Life™ I teach you the mindfulness hypnosis techniques that help you to make healthy lifestyle changes in your life. Dr. Michael Greger says that “If all a plant-based diet could do was reverse our #1 killer, then shouldn’t that be the default diet until proven otherwise? And then the fact that it also appears to reverse other leading killers like diabetes and hypertension just makes the evidence overwhelming.” But, even with all the evidence supporting a plant strong diet, actually eating differently than most Americans is challenging. Hypnosis for weight loss can make it easy for you to make a plant based diet your life-long regimen.

One in a Thousand:
Ending the Heart Disease Epidemic

These are among our most common diseases, like obesity. Hiatal hernia, one of the most common stomach problems; hemorrhoids and varicose veins, the most common venous disorders; colorectal cancer, the #2 cause of cancer death; diverticulosis, the #1 disease of the intestine; appendicitis, the #1 cause for emergency abdominal surgery; gallbladder disease, the #1 cause for nonemergency abdominal surgery; and ischemic heart disease, the commonest cause of death—here, but a rarity in plant-based populations.

This landmark study suggesting that coronary heart disease was practically non-existent among those eating traditional plant-based diets in Africa claimed that there was adequate autopsy evidence to confirm that fact. Let’s look at it.

Doctors in sub-Saharan Africa during the 30s and 40s recognized that certain diseases commonly seen in Western communities were rare in rural African peasants. This hearsay talk greeted any new doctor on arrival in Africa. Even the teaching manuals stated that diabetes, coronary heart disease, appendicitis, peptic ulcer, gallstones, hemorrhoids, and constipation were rare in African blacks who “eat foods that contain many skins and fibres, such as beans and corn, and pass a bulky stool two or three times a day.” Surgeons noticed that the common acute abdominal emergencies like appendicitis in Western communities were virtually absent in rural African peasants.

But do we have hard data to back that up? Yes. Major autopsy series were performed. First thousand Kenyan autopsies—not a single case of appendicitis, not a single heart attack, 3 diabetics out of a thousand, one peptic ulcer, no gallstones, and no evidence of high blood pressure, which alone affects 1 out of 3 Americans.

Read One in a Thousand: Ending the Heart Disease Epidemic

I’ve posted several times this week about diet, exercise and chronic illness. When most of the people you know are eating food that makes you fat and sick, it can be really hard to eat and live differently. 65% of the U.S. population is overweight. You have a choice and you don’t have to be one of them. Hypnosis for weight loss can help you to make and keep healthy lifestyle changes. You deserve a healthy heart!

I deserve a healthy heart. 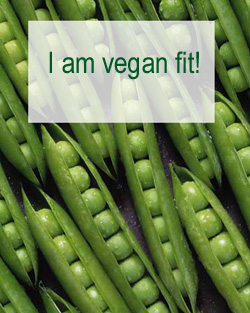 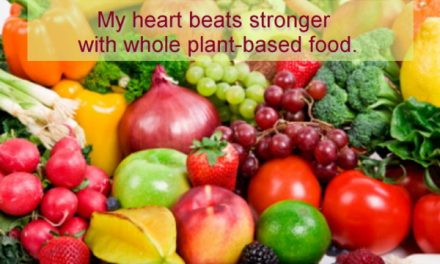 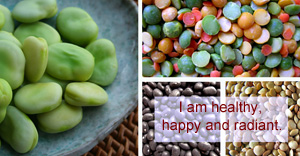 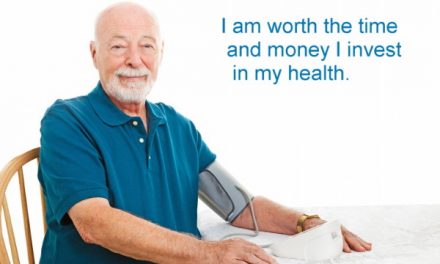