The rise of caffeinated junk foods 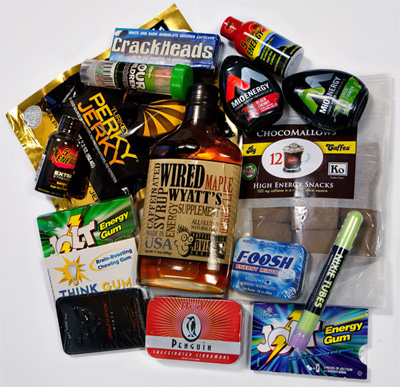 You can imagine my reaction driving down the road listening to NPR when I heard this story about the rise of caffeinated junk foods. No wonder we have an epidemic of childhood obesity. “How about a quick boost from caffeinated mints, gum, Perky Jerky or, from the makers of Cracker Jack, coffee-flavored Cracker Jack’d snacks?” Seriously?! “But Frito-Lay says it is not marketing these products to children. “All marketing for the products will be exclusively aimed at adult consumers.” Really, Cracker Jacks for adults?! It’s sure a good thing that children are naturals at hypnosis. What is the solution to the marketing of processed food that makes our nation fat and sick? There are two: 1) Hypnosis for weight loss. 2) Vote with your wallet and never buy processed food. Don’t be Jack’d by the marketers!

Not Just For Coffee Anymore:
The Rise Of Caffeinated Foods

“There’s a proliferation of foods; all kinds of things are now being caffeinated,” says Michael Jacobson of the Center for Science in the Public Interest.

In many cases, manufacturers are promoting their foods as pick-me-ups, but they’re not labeling how much caffeine is included in the products. Currently, the Food and Drug Administration does not require it. And that’s raising some questions about how much caffeine we’re getting these days.

“I think at a minimum the FDA should require the amount of caffeine to be disclosed on product labels,” says Jacobson. And some caffeine researchers seem to agree.

“Caffeine is a drug,” explains Abraham Palmer of The University of Chicago. And partly because of genetic differences, “there’s a lot of variation in the way people experience the effects of caffeine.”

If you listen to this story, you’ll hear about one of Temple’s research studies that suggest teenage boys seem to be motivated to seek out caffeine after they’re exposed to it for a short period. And other studies have shown that caffeine has a reinforcing effect on consumption. Meaning if someone drinks coffee and experiences a pleasant buzz, it reinforces a coffee habit.

“I think it’s a real concern to add a mildly addictive stimulant drug to all kinds of things. And it’s a special risk to kids,” says Jacobson.

Jacobson raised a stink when Frito-Lay, maker of the iconic molasses-coated peanut and popcorn Cracker Jack candy with the prize inside, announced plans for its new line of snacks called Cracker Jack’d, some of which will contain coffee.

Owing to the varying caffeine content of coffee, Frito-Lay says the caffeine content in its snack may vary, too. But in general, it expects the snack to contain approximately 70 mg (equivalent to about two-thirds of a cup of coffee) of caffeine in each 2-ounce package.

Hear Not Just For Coffee Anymore:
The Rise Of Caffeinated Foods on NPR

Read Not Just For Coffee Anymore:
The Rise Of Caffeinated Foods

Weight loss hypnosis can help you vote with your wallet and stop buying junk food. At a time when our nation is going broke because of preventable diseases like type 2 diabetes that result from obesity it is unconscionable that food manufacturers produce process foods with caffeine which will make them even more addictive. The result is that the people that buy this junk food will be even fatter and sicker. And, honestly, there  is no excuse for consumers to purchase these items that make them fat and sick. Don’t be Jack’d!

We do have a childhood obesity epidemic and hypnosis for weight loss is effective for kids. In fact, children are naturals with self hypnosis. Help you and your family out, fill your grocery cart with real, plant based food.

I fill my grocery cart with real plant based food. 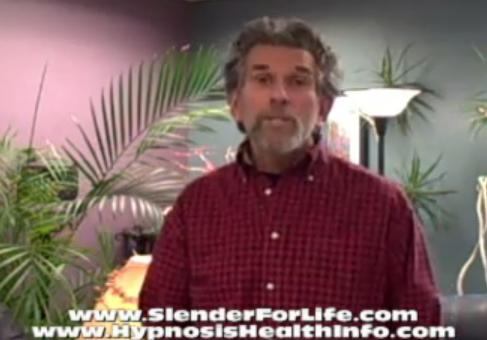 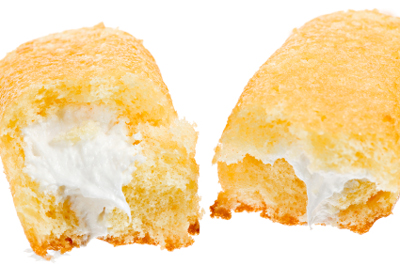 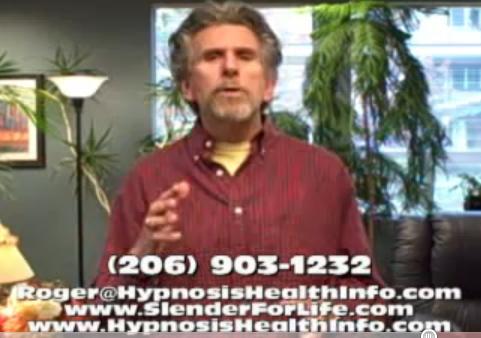