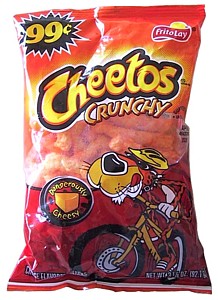 I have written several times previously about the science of addictive junk food but this extraordinary article in the NY Times is shocking and should be a wake-up call for all. The author, Michael Moss writes “More than half of American adults are now considered overweight, with nearly one-quarter of the adult population — 40 million people — clinically defined as obese. Among children, the rates had more than doubled since 1980, and the number of kids considered obese had shot past 12 million. (This was still only 1999; the nation’s obesity rates would climb much higher.) It’s not just a matter of poor willpower on the part of the consumer and a give-the-people-what-they-want attitude on the part of the food manufacturers. What I found, over four years of research and reporting, was a conscious effort — taking place in labs and marketing meetings and grocery-store aisles — to get people hooked on foods that are convenient and inexpensive.” (In other words, foods that make you fat an sick.)

As one who was hooked on the processed foods that make you fat and sick, I know that with hypnosis weight loss you can change your lifestyle, eat healthy plant based meals and lose weight. How do I know? Because I lost 110 pounds and I have kept it off for 16 years and at Seattle weight loss hypnosis and Bainbridge Island weight loss hypnosis I teach you self hypnosis so that you can end unhealthy food addictions, lose weight and keep it off.

Many of the Prego sauces — whether cheesy, chunky or light — have one feature in common: The largest ingredient, after tomatoes, is sugar. A mere half-cup of Prego Traditional, for instance, has the equivalent of more than two teaspoons of sugar, as much as two-plus Oreo cookies. It also delivers one-third of the sodium recommended for a majority of American adults for an entire day. In making these sauces, Campbell supplied the ingredients, including the salt, sugar and, for some versions, fat, while Moskowitz supplied the optimization. “More is not necessarily better,” Moskowitz wrote in his own account of the Prego project. “As the sensory intensity (say, of sweetness) increases, consumers first say that they like the product more, but eventually, with a middle level of sweetness, consumers like the product the most (this is their optimum, or ‘bliss,’ point).”

If Americans snacked only occasionally, and in small amounts, this would not present the enormous problem that it does. But because so much money and effort has been invested over decades in engineering and then relentlessly selling these products, the effects are seemingly impossible to unwind.

It’s not just a matter of poor willpower on the part of the consumer and a give-the-people-what-they-want attitude on the part of the food manufacturers. What I found, over four years of research and reporting, was a conscious effort — taking place in labs and marketing meetings and grocery-store aisles — to get people hooked on foods that are convenient and inexpensive.

With food manufacturer’s like Coca Cola whose goal is, “How can we drive more ounces into more bodies more often?” the cards are stacked against you for healthy eating and healthy weight loss. With self hypnosis for weight loss you can take back your power from addictive junk food.

Read: What Is Processed Food Doing To Your Body?

Bouncing Back From The Wall 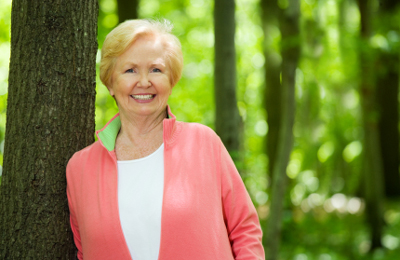 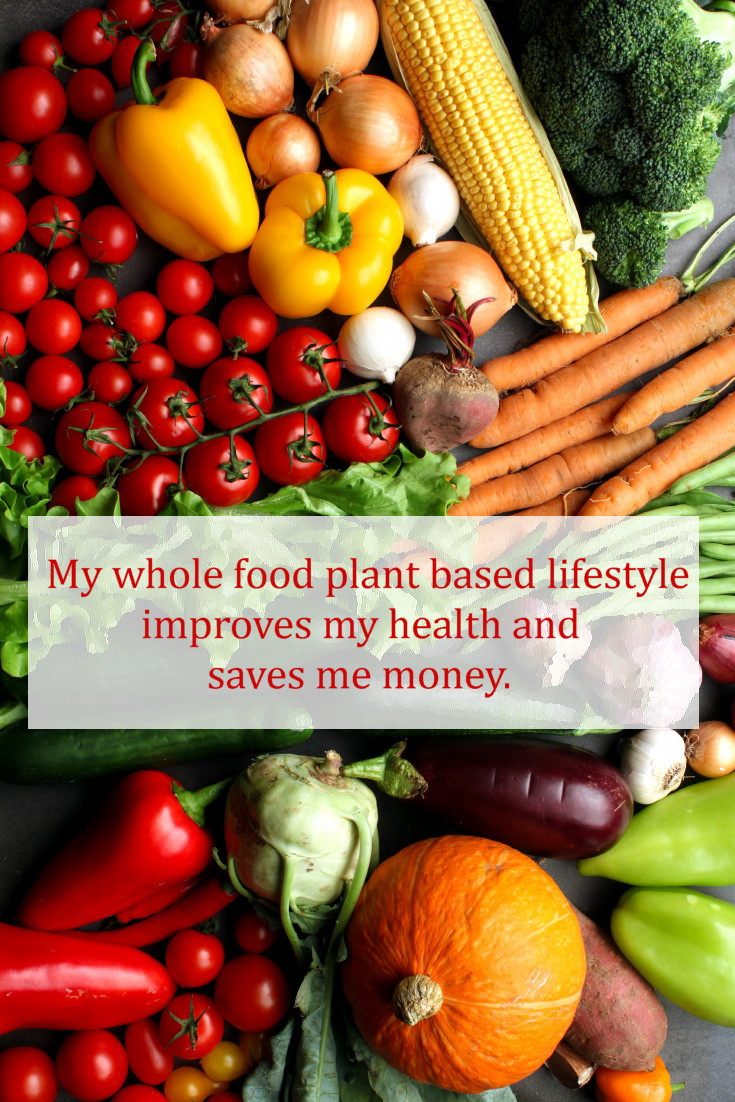 Plant based eating is cheaper 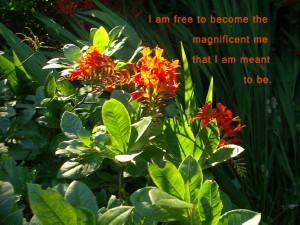