Are you ready to stop smoking? Break Free Stop Smoking is a powerful and effective hypnotherapy stop smoking program. In study after study, hypnosis is shown to be a successful tool for stop smoking. Using self-hypnosis, you can end your cravings, remain calm and relaxed and be smoke free for the rest of your life.

Want Success? What Ever The Mind Can Conceive … It Will Achieve 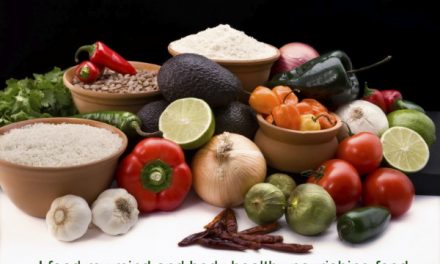