A new study in the Archives of Surgery has revealed a higher-than-expected mortality rate from suicide among the patients undergoing weight loss (bariatric) surgery.

The study conducted on the obese Pennsylvanians reported 2.5% mortality rate from suicide among patients undergoing bariatric surgery. It also showed that the number of deaths increases with age, especially after the age of 65.

Over the years I have had many weight loss clients who have had bariatric surgery or lap band surgery and came to Slender For Life weighing more than they did prior to the surgery. The problem with the surgery is that nothing changes mentally and emotionally. That is so sad when hypnosis is an effective and powerful tool for making those changes. With hypnotherapy, these clients who started Slender For Life after the bariatric surgery or lap band surgery successfully released weight. 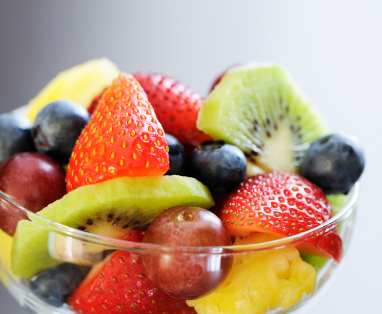 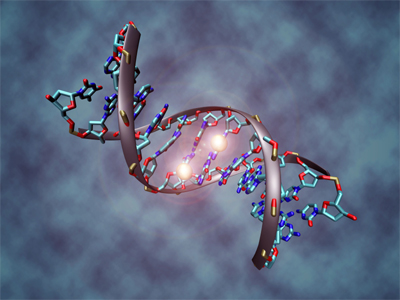 Science confirms you really can change your DNA