Take the bus ~ Becoming the Greatest Expression of You

I was recently reminded of how in 2002, I was told by my running coach that I could always take the bus. In May of that year I had completed the Capital City Marathon in Olympia, Washington.

During the summer and fall I had continued to run about 18 miles each week but I wasn’t formally training for anything. One day in early November at the gym I saw a sign about the Seattle Marathon which was happening on the Sunday after Thanksgiving.

I started to get excited by the idea and thought that with only three weeks to train, I would only do the half marathon. I laughed to myself at that notion knowing that I would never stop with a half – if I was going to run it, I’d run the whole thing.

But I hadn’t been training to run a marathon since May. My fear of failure was so strong that I kept telling myself to stop thinking about it. A couple of days later, I called my running coach to get her input. I was really expecting her to tell me to forget about it.

But, she gave me a most valuable and precious gift. She said that I should go for it. She then said, “If you can’t finish, you can always take the bus.” I was stunned.

I had never considered that. It was like my fear had me believing that if I didn’t make it to the finish line I’d be lost on the streets of Seattle forever.

“Take the bus” was such an incredible gift of freedom. In the remaining days leading up to the marathon I started running some longer distances. And, on Sunday, December 1, 2002, I ran the full 26.7 miles of the Seattle Marathon. Had it not been for these simple words of permission, my fear may have kept me from even trying. 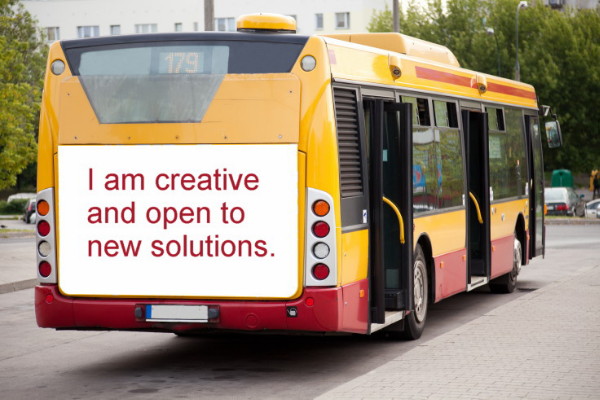 I am creative and open to new solutions.

In his inauguration speech, Nelson Mandela quoted Marianne Williams: “Our deepest fear is not that we are inadequate. Our deepest fear is that we are powerful beyond measure. It is our light, not our darkness that most frightens us. We ask ourselves, Who am I to be brilliant, gorgeous, talented, fabulous? Actually, who are you not to be? You are a child of God. Your playing small does not serve the world. There is nothing enlightened about shrinking so that other people won’t feel insecure around you. We are all meant to shine, as children do. We were born to make manifest the glory of God that is within us. It’s not just in some of us; it’s in everyone. And as we let our own light shine, we unconsciously give other people permission to do the same. As we are liberated from our own fear, our presence automatically liberates others.”

What does “take the bus” have to do with the Greatest Expression of You? Personally, I think it has a lot to do with it.

People tell me about their fear and how it holds them back from being their Best Self. Being the Greatest Expression of You means letting your light shine. It means to be brilliant, gorgeous, talented and fabulous.

This fear can hold you back in relationships, your career and fulfilling your dreams. Sometimes the fear is so powerful that you don’t even try. You give up without evening starting.

How many times in your life have you let fear hold you back from getting what you want?

For me, being told I can “always take the bus” became new found freedom. To this day, when I become aware of fear holding me back, I hear the profound words of my running coach reminding me that if I can’t finish, I can always take the bus.

These simple words are liberating for me. In most things that I do, if I don’t succeed the first time, nothing terrible will happen. I will live for another day and another opportunity to try again.

What are your fears?

What are your fears that are holding you back from being your Best Self? When you become aware of those fears, remember that you have a lifeline – that there is a metaphorical bus that you can always take.

On an early morning bike ride on Bainbridge Island I saw a sign at an auto repair shop that read, “When you are creative you have to let go of how it turns out.” I read that, chuckled to myself and thought, “If it doesn’t turn out, you can always take the bus.”

So, allow yourself to be creative and open to new solutions.

Even if you don’t succeed, you will have stepped through your fear and tried. You will have new learnings to guide you as you create your future to be greater than your past.

How to control anger effectively with hypnosis 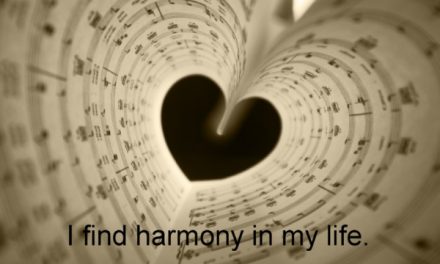 Transition ~ Becoming the Greatest Expression of You 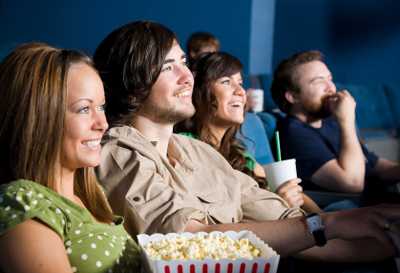 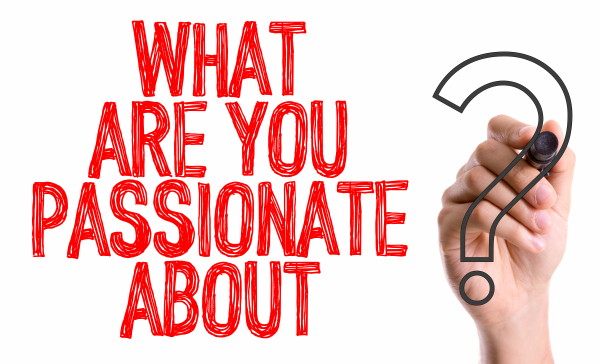