I read and heard several news reports about a teenage boy goes blind after existing on junk food. Scientists from the University of Bristol examined the case of a young patient whose extremely picky eating led to blindness, and have warned of the dangers of a poor diet.

A report by the Global Panel on Agriculture and Food Systems for Nutrition, tells us that a bad diet is worse than drugs, alcohol and tobacco combined. 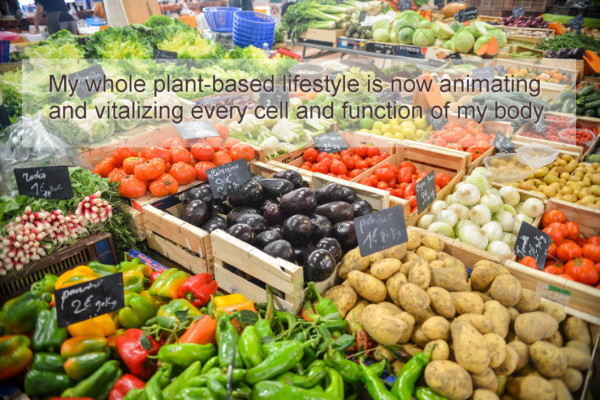 If you are concerned about your health and the health of your family, let’s talk. We can meet at Palm Desert Hypnosis or online worldwide from wherever you are. Give me a call at (760) 219-8079 or send me an email.

CNN, September 3, 2019: “Eating a diet of french fries, Pringles and white bread was enough to make one teenage boy lose his sight, according to a case study published in a medical journal.

Researchers from Bristol Medical School and the Bristol Eye Hospital examined the case and concluded that the patient suffered nutritional optic neuropathy, a dysfunction of the optic nerve.

In developed countries it is mostly caused by bowel problems or medication that interferes with the absorption of nutrients, and it is rarely caused entirely by poor diet because food is readily available.

In some places, malnutrition caused by poverty, war and drought is linked to higher rates of nutritional optic neuropathy, according to a statement.

The condition is reversible if treated early but can lead to blindness if no action is taken.”

My whole plant-based lifestyle is now animating and
vitalizing every cell and function of my body. 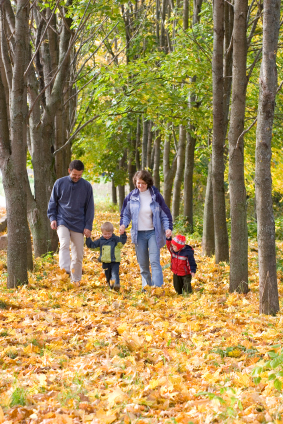 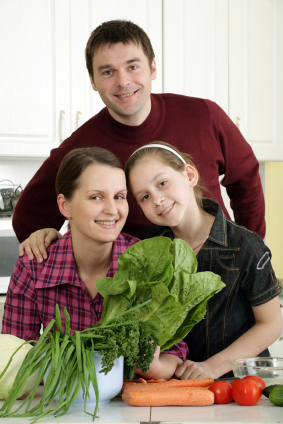 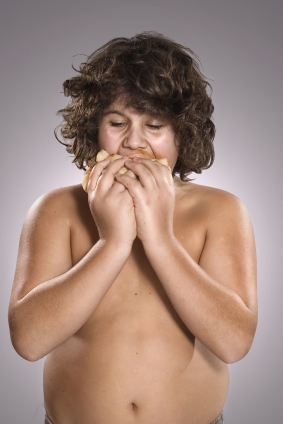 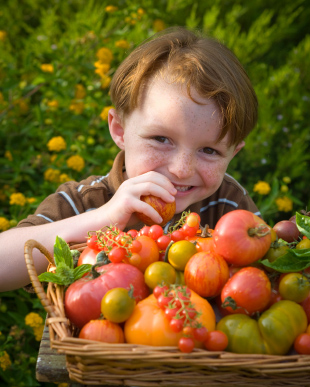