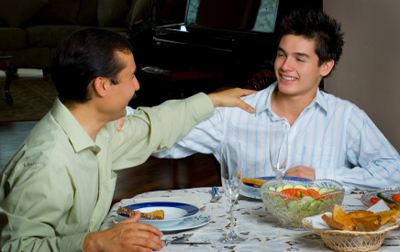 Tell teens to diet? Fat chance that works. If you want your overweight teenagers to slim down, don’t tell them to go on a diet. That most likely will make matters worse, according to a new study written about in the MINNEAPOLIS STAR TRIBUNE By Josephine Marcotty.

University of Minnesota researchers who study adolescent health found that parents who correctly perceived their kids as overweight tended to use only one strategy: advising them to diet. But five years later, those kids were far more likely to still be too heavy than were overweight kids whose parents had no idea they were fat and did nothing.

In short, it’s a technique that seems certain to backfire, said Dianne Neumark-Sztainer, a professor of epidemiology at the university and the lead author of the study published this week in the journal Pediatrics.

“My concern is that if parents know their kids are overweight, they are going to do things that lead to further weight gain over time,” she said.

In her book, I’m Like So Fat, Neumark-Sztainer says that the best thing parents can do is to be role models by providing and eating healthful food, have regular family meals, and do physically active things with their kids. “Do more. Talk less,” she said. preaching, lecturing and nagging do not work.

It’s become clear to me over the years that I will not work with children and teens for weight lossunless parents are actively involved in the program. I experienced to many times where a parent dropped their child off for a hypnotherapy session for weight loss and then was too busy to prepare a meal and took their child from my office to McDonald’s for dinner. Of course the child became discouraged and gave up on themselves.

You may be interested in My Kid’s Not Obese, He’s Just a Little Plump and Parents Must Take Back Control Of The Table.

Are you concerned about your child’s weight? Lets discuss it.

I have healthy meals and snacks for my family. 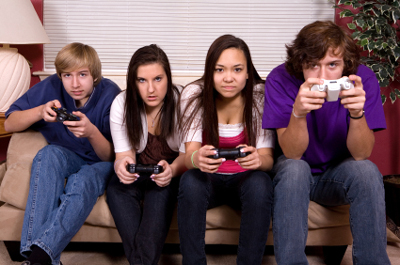 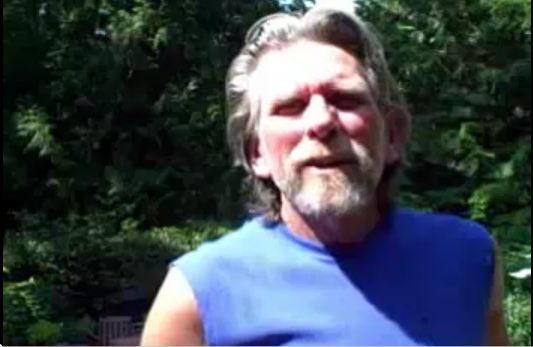 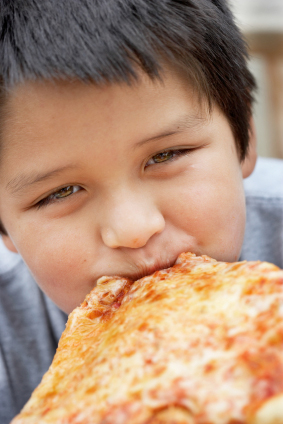