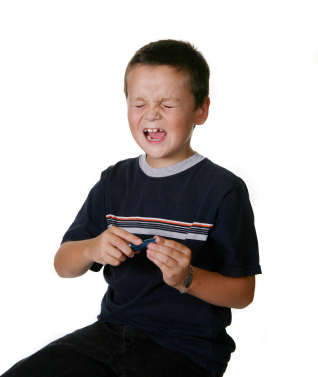 With yesterday’s post on sugar, it may be no surprise that Type 1 and Type 2 Diabetes rates are rising among U.S. youth. While there is much unknown about the causes in the increases of diabetes, we do know that between 1985 and 2010, we increased sugar consumption by 62 million tons and in that same time period the people with diabetes increased 727%. What can you do? Increase exercise, cut out processed food and increase plant-based food. Hypnosis for weight loss at Seattle hypnosis and Bainbridge Island hypnosis can help you become more active and to decrease the foods that make you fat and sick. Childhood obesity is serious and there is much we can do to prevent and reverse it. Your kids are naturals at self hypnosis which can improve their health as well as their academic and sports performance.

WebMD Health News, June 14, 2012: Type 1 and type 2 diabetes are rising among U.S. kids and teens, according to the first national snapshot of diabetes rates among American youths. The new report, presented this weekend in Philadelphia at the American Diabetes Association’s annual meeting, shows a 23% rise in rates of type 1 diabetes and a 21% rise in type 2 diabetes rates from 2001 to 2009.

The rise in type 1 diabetes is “alarming,” says researcher Elizabeth Mayer-Davis, PhD, MSPH, RD, of the University of North Carolina at Chapel Hill. Even so, it was not a complete surprise, as a similar increase has been reported among European youth, Mayer-Davis says.

“These are harbingers of adult health problems,” he tells WebMD. If the trend is not reversed, there could be an epidemic of heart disease, stroke, and kidney failure when this generation is age 25-35, Ratner says.

Some studies suggest a possible link between very early exposure to cow’s milk and certain foods to a higher risk of type 1 diabetes. “Studies are exploring whether later introduction of some foods to the infant’s diet may be protective,” Dabelea tells WebMD. “But we really don’t know the cause.”

The study also suggest that children and teens with diabetes may already be developing complications that could affect their adult health. About 12% of youths with type 1 diabetes and 26% of those with type 2 diabetes have signs of nerve damage that could increase their future risk of foot and leg amputations, Dabelea says.

It’s never too late to start turning things around. And if you’re pregnant, it’s not too soon to start, either. “Things you do — in terms of diet and physical activity — can affect the chance of your child being obese or having type 2 diabetes. I also advocate breastfeeding for as long as possible,” Mayer-Davis says.

Parents can do a lot to improve their kids’ health and reduce their risk of developing type 2 diabetes, the researchers say. That includes helping your child get to, and stay at, a healthy weight with a balanced diet and plenty of physical activity. Teaching kids how to use self hypnosis only makes sense. They are naturals with hypnosis so put the power of their mind to work in increase their exercise and to help them choose real plant based food. Don’t let the food manufactures and marketing executives continue to poison your kids with processed food. Click here to learn more about hypnosis for weight loss.

In case you missed it, read The Skinny on Obesity (Ep. 2):
Sickeningly Sweet

I am full of energy and good health as I exercise everyday.

8 People Are Dying per Minute from Diabetes 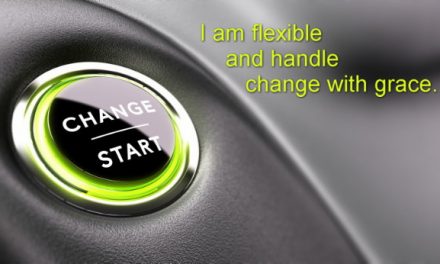 Cure the U.S. of diabetes 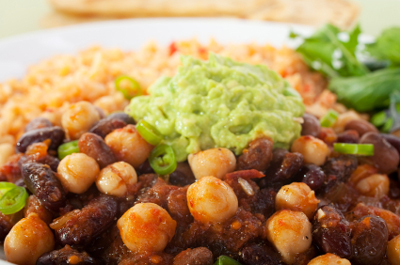