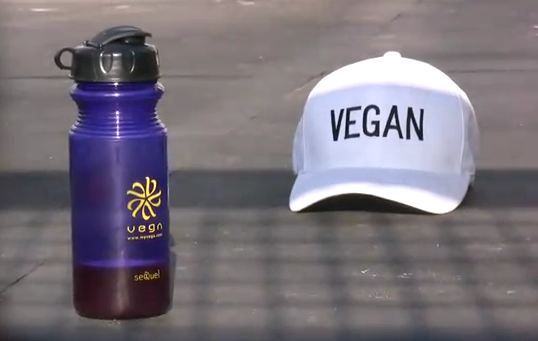 I’m frequently asked questions about vegan body building. I have been vegan and I have lifted weights for the past 15 years. I have completed 5 marathons, ridden my bike over 100 miles in one day, completed the STP (Seattle to Portland Bike Ride of 204 miles), climbed Mount Rainier and went on a 30 mile backpacking trip with my son last September. I have never felt that I was lacking energy or strength. In fact, my younger neighbors shake their heads when they see me go for an early Saturday morning bike ride, come home and haul wood, mow the lawn and do other yard work along with other chores around the house. I’m often asked to slow down so that they don’t look bad. You can eat plant-based food and have a strong, healthy and active body. It’s your choice on just how active you want to be.

Sculptured by Weights and a Strict Vegan Diet

The New York Times, January 4, 2012: As a vegan, Jimi Sitko, 29, does not eat meat, dairy or, he said, “anything else that comes from an animal.” As a bodybuilder, he spends hours at the gym lifting barbells, running on a treadmill and sculpturing his 5-foot-11, 180-pound body. Then he spray-tans and parades before a panel of judges in a posing suit, known in the sport as a mankini. He is preparing for a competition in March.

There is little official data on competitive bodybuilders who are vegan, though the Web site veganbodybuilding.com has more than 5,000 registered users.

Denny Kakos, the president of the International Natural Bodybuilding Association, said he had no vegan bodybuilders entering his competitions in the late 1980s and early ’90s. Today, vegans make up a sliver of the approximately 6,000 people who compete through the group each year, but they have been a steady, small presence since the 2000s, Kakos said.

Read Sculptured by Weights and a Strict Vegan Diet 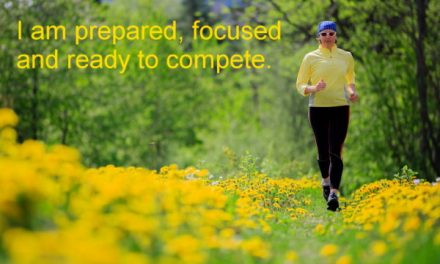 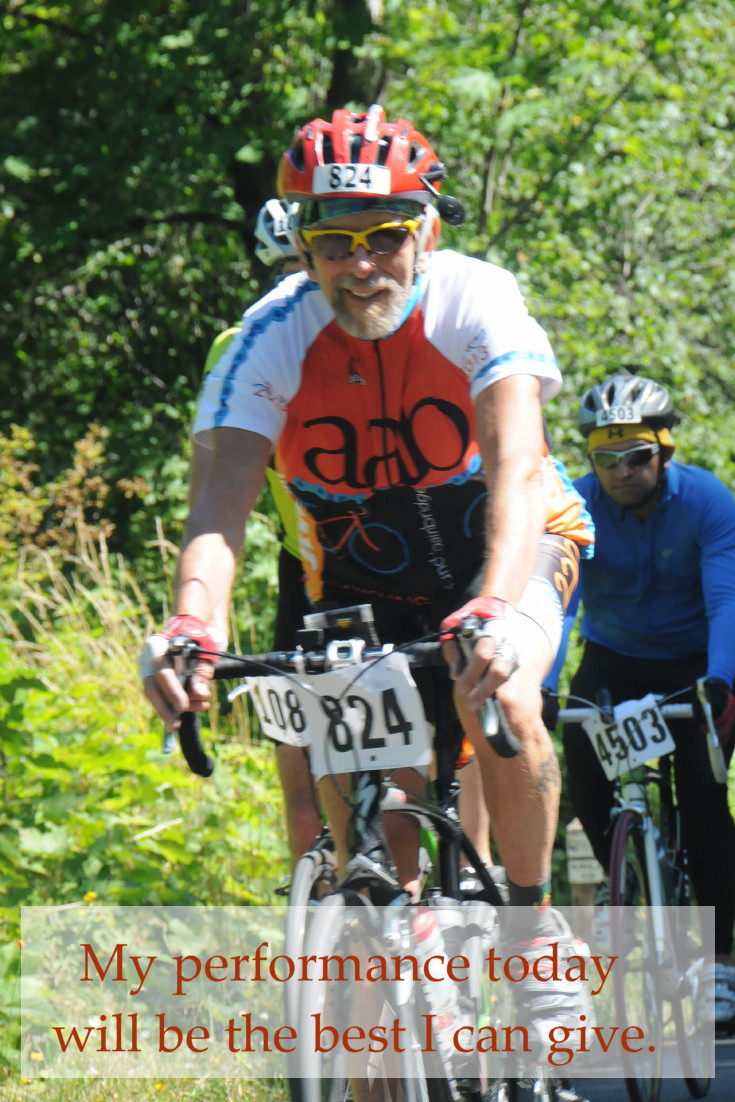 I got hypnotized to ride my bike better and it actually worked! 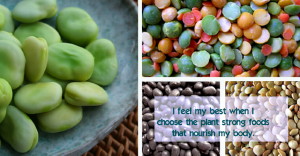 How Eating Vegan Makes Me A Better Athlete 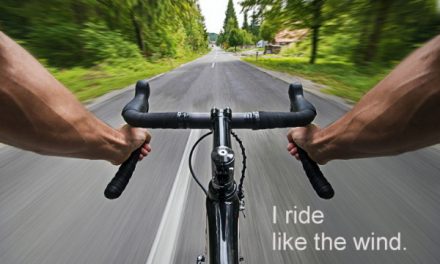