AP writer Alex Dominguez had a story on December 20, in the Seattle PI about obesity and kidney transplants. Very obese people who need a kidney transplant are far less likely to get one than normal weight people, and when they do, their wait is an average of a year to 18 months longer, a new study found.

The reason seems to be both economic and medical. Very obese people have a greater risk for complications, and the transplant centers often must bear the additional cost of treating those problems.

The results also mean very obese patients are more likely to die; each year about 8 percent of all patients waiting for a transplant die.

Unfortunately health is not a motivator and so chances are that most obese people waiting for a transplant will die rather than change their eating and exercise behaviors and lose weight.

Slender For Life offers a solution for weight loss that is safe and it can be life long. That solution is hypnotherapy. Hypnosis is a powerful means to take control away from food and put you in charge. One client told me that she had received some chocolates as a Christmas gift and brought them home, put them in the cupboard and it wasn’t until a week later that she even remembered they were there – she came across them while looking for something else. She was so excited because they were her favorites and in the past she would have started eating and not stopped until they were gone. She credited her self-hypnosis for her success and re-gifted these chocolates to a relative. Hypnosis works! 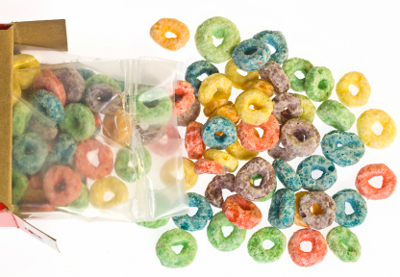 Want To Be Fat? High Fructose Corn Syrup Is the Answer! 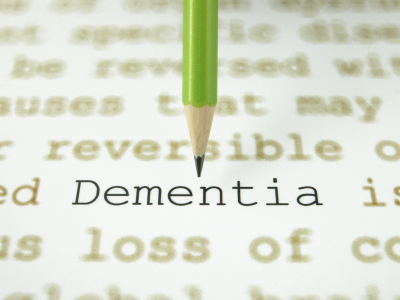 Free Webinar ~ Hypnosis for Memory Care and End of Life 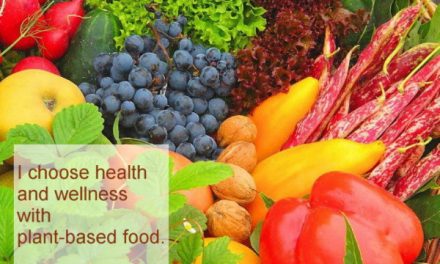 What Are the Healthiest Foods? 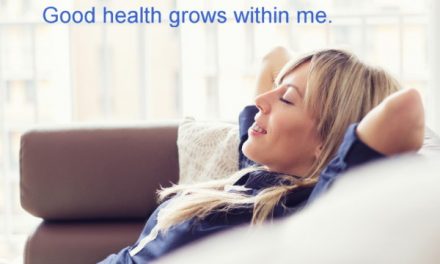 The Store at Hypnosis Health Info