Weight Loss ~ What You’re Up Against Do you really know what you are up against when it comes to weight loss? The odds are stacked against you. But, the good news is that with hypnosis for weight loss, you can be successful. The following is from my book, Becoming Slender For Life.

What You’re Up Against

Around the world, westernized people no longer eat as their ancestors did, or even as their parents did. Meals used to be prepared at home primarily using fresh foods and without adding much fat, salt, or chemical preservatives.
Today, most of us are too busy to prepare foods from fresh ingredients, so we purchase foods that are partially or fully ready to serve—foods processed with much added fat, sugar, sodium, and chemical additives.

If achieving your goal weight and maintaining that healthy ideal weight through out your life seems impossible, find out how weight loss hypnosis can help you move through everything that you are up against. Make 2012 the year you achieve your goals. With self-hypnosis, you really can become Slender For Life™.

In 2012, I will devote my Sunday blog post to passages from Becoming Slender For Life. Next week, “Taking Stock”.

I achieve my weight release goals in 2012. 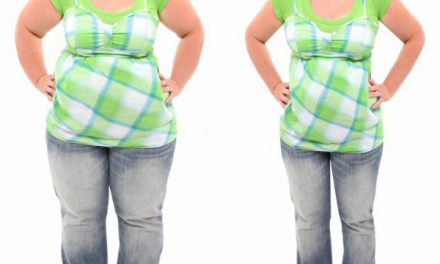 Ask Roger: Why do you think your weight loss hypnosis will work for me? 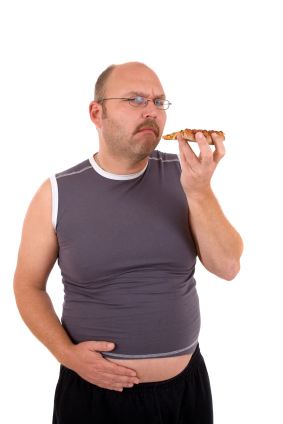 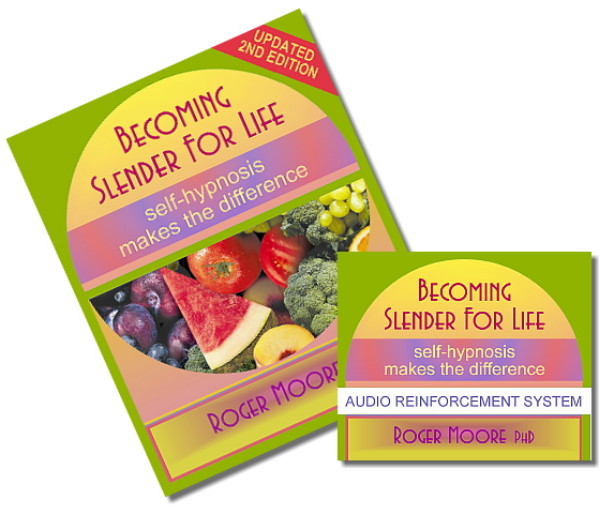 Solution to using food as a reward