Weight Loss – How Much Bread Can I eat? 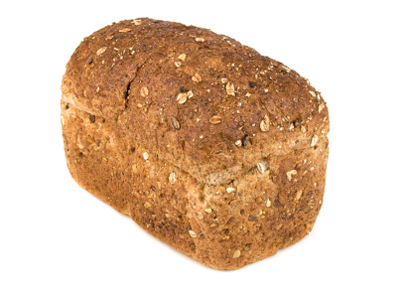 Weight loss clients frequently ask me about how much bread they can eat and still lose weight. It’s an interesting question loaded with all kinds of side issues – but I will ignore those for the moment. Based on experience, Slender For Life™ weight loss clients who eat one or two slices of bread every day tend to lose weight slower than people who stick closer to 3 or 4 slices of whole grain bread each week.

Because I am asked this question so frequently, and especially asked about whole grains and sprouted grains, I decided to do some more research and I found this response by Jeff Novick to a similar question in the Forum McDougall Wellness Center website. Since Jeff Novick speaks plain English and is easy to understand so I chose to include his response here to a question about whole grain, sprouted and processed food.

“By the strictest definition of the word, “anything” we do to a food, is a process. My concern is with any process that may have an effect on either nutrient density or calorie density.

When you sprout a grain, it is still, an intact whole grain, weighing in around 500 calories per pound. It would have absorbed a similar amount of water as if it were cooked.

If you were to then eat it at this time, or mix it together with some other ingredients (a few vegetables, lemon juice etc) and make a sprouted grain salad, it would still be an intact whole grain and around the same nutrient and calorie density.

In my opinion, this would be the best way to consume it.

However, when the sprouted grain is made into a bread, even home made sprouted bread, or Ezekiel bread, it has undergone more processing (ie, grinding, baking, etc). In addition, by the time the bread is done being made, it has lost most of it moisture content and become higher in calorie density. The nutrient density of the intact sprouted whole grain would be about the same as the intact whole grain or intact sprouted whole grain, but the calorie density would be much higher.

When a sprouted grain is ground up to make bread, because it is much more moist then the dry whole grain, it never gets ground into a “flour.” That is why many of these breads advertise themselves as “flourless.”

While many believe there is some benefit to the sprouted grains, and the products made from them in regard to other whole wheat breads, the calorie density is the same, around 1200 calories per pound. So, in that regard, they are about equal.

So, if you are trying to lose weight, then it seems to me that limiting the amount of bread is going to help you. I have been at my goal weight for about 14 years now and I do eat bread most days – but I am not trying to lose weight. My wife has a great bread machine bread recipe to share with you- here it is: 7 Grain Bread recipe for a bread machine.

By the way, the best definition of whole grain bread that I have heard is that when you pick up the loaf it should be heavy and if you his someone with it – it should hurt! If it feels like a pillow (Wonder Bread) – don’t waist your money.

Learn more about how you can use hypnosis by attending the Global Hypnosis Summit from wherever you are. Register now and tell them Roger Moore sent you.

I eat food that looks like it was dug out of the earth, picked off of a plant or bush or out of a tree. 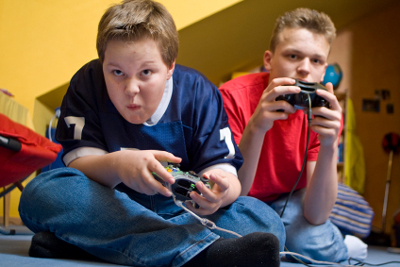 Eating Out and Dietary Deception ~ Hypnosis Can Help 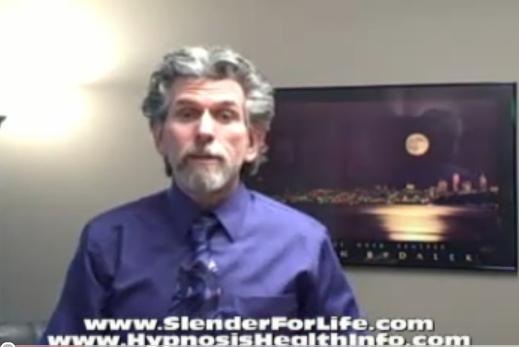 Up the Fruits and Vegetables