Weight loss ~ you’re up against a lot 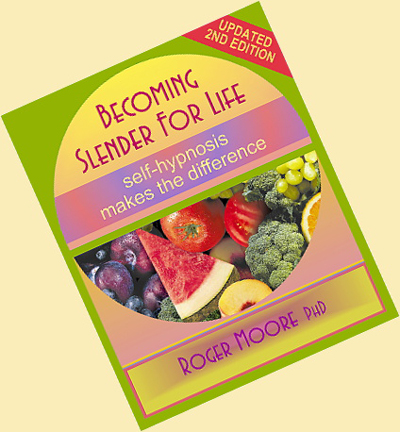 When it comes to your weight loss, you’re up against a lot. In fact, the odds are stacked against you. Very sadly, if you are at your healthy ideal weight, you are abnormal. Very, very sadly, it is normal in our culture to be fat and sick. Recently at a dental appointment, 3 different people grilled me about why the space for prescription medications on my intake was blank. They were quite surprised that someone my age took no medications. We  had an interesting conversation about how the size of dental chairs have increased to accommodate the increased size of many of their patients.

If you are tired of losing the weight loss battle and feel that the odds are stacked against you, weight loss hypnosis can work for you. At Seattle Weight Loss Hypnosis with Roger Moore you learn the self hypnosis tools to stack the odds in your favor so that you can become slender for life. What you’re up against is this week’s reading from my book, Becoming Slender For Life.

What you’re up against

Around the world, westernized people no longer eat as their ancestors did, or even as their parents did. Meals used to be prepared at home primarily using fresh foods and without adding much fat, salt, or chemical preservatives.

Today, most of us are too busy to prepare foods from fresh ingredients, so we purchase foods that are partially or fully ready to serve—foods processed with much added fat, sugar, sodium, and chemical additives.

At Seattle Weight Loss Hypnosis with Roger Moore you learn hypnosis for weight loss so that you can successfully overcome what you’re up against. You truly can become slender for life! Call or email now for your free weight loss hypnosis consultation.

I bless this meal as well as my physical body with love. 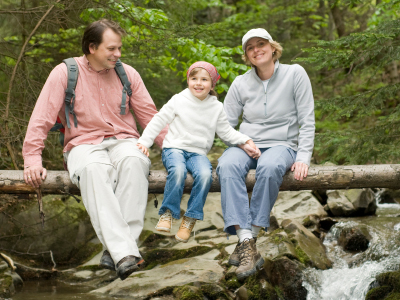 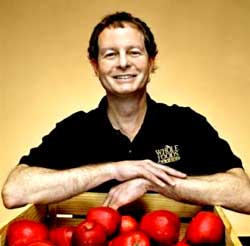