What Is The Mediterranean Diet? 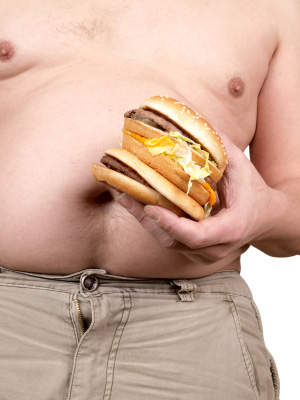 I have never understood all the hype about the Mediterranean Diet. The Mediterranean Diet is an invention that bares little resemblance to what Mediterranean’s actually wanted to eat. Mediterranean people have some of the worst diets in Europe, and the Greeks are the fattest: about 75 percent of the Greek population is overweight. At Slender For Life™ we talk about eating real food that is high and fiber and low in fat – as in skip the olive oil! After all, as Dr. John McDougall says, when olive oil is worn in excess on the body, it looks no better than bacon fat. If you are one of those that think you just can’t live without your olive oil or the traditional American food, consider hypnosis. If you are tired of the typical diet madness, you can easily learn self-hypnosis and lose weight. And most importantly, keep it off.

Does the Mediterranean Diet Even Exist?

Before there was a Mediterranean diet, there was WWII and the food shortages that went along with it. When the fighting was over, Haqvin Mamrol, a researcher in Sweden, showed that mortality from coronary disease declined in Northern European countries during the war. This was, he believed, the result of wartime restrictions on milk, butter, eggs and meat. At about the same time, a Minnesota scientist named Ancel Keys, who had been studying the effects of starvation on a group of volunteer subjects, moved on to study the diets of Midwestern businessmen. He found that these well-fed Americans were more prone to heart disease than were men in war-deprived Northern Europe. Keys postulated that saturated fats led to high levels of cholesterol and from there to cardiovascular disease. To prove it, he initiated a long-term study in seven countries, including Italy and Greece. He concluded that we should cut down drastically on saturated fat and turn to vegetable oils instead. Keys and his wife wrote two best sellers that changed the way Americans ate.

The healthy versions of these diets do have one other thing in common: they are what the Italians called “cucina povera,” the “food of the poor.” In Ancel Keys’s day, Mediterraneans ate lentils instead of meat because they had no choice. “A lot of it is to do with poverty, not geography,” says Sami Zubaida, a leading scholar on food and culture.

Read Does the Mediterranean Diet Even Exist?

A number of years ago an elderly Slender For Life™ client said that eating plant-strong food was like how she ate as a child. They lived on root vegetables throughout the year and ate other vegetables when in season and what they could preserve for the winter. On occasion when they had company for Sunday dinner, they might eat one of the chickens. Some years, they were fortunate enough to be able to afford to slaughter one of their cows. This cow would feed a family of 5 for up to 2 years. They worked hard on the farm and were physically active.The members of her family were slender and healthy.  She went on to say that after World War 2, she and her husband started eating meat every day along with milk, butter and ice cream – because they could afford to. They got fat and sick eating the food of Kings and Queens.

Slender For Life™ clients learn self-hypnosis for weight loss. Hypnosis is easy to learn and easy to use. Are you tired of being fat and tired of the diet madness? Slender For Life™ offers you real solutions for long-lasting results. Just say NO to diets!

I eat only those foods which assist me in releasing excess weight. 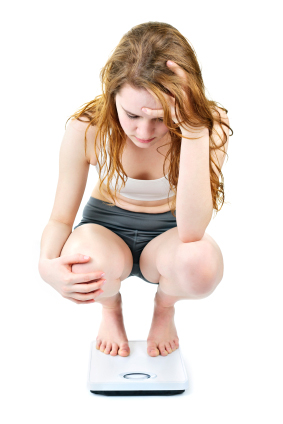 Loving Your Body At Any Size 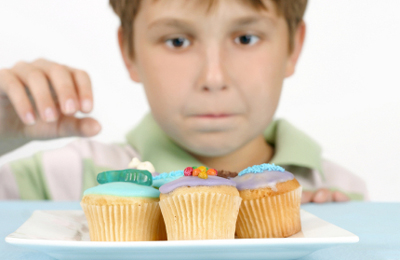 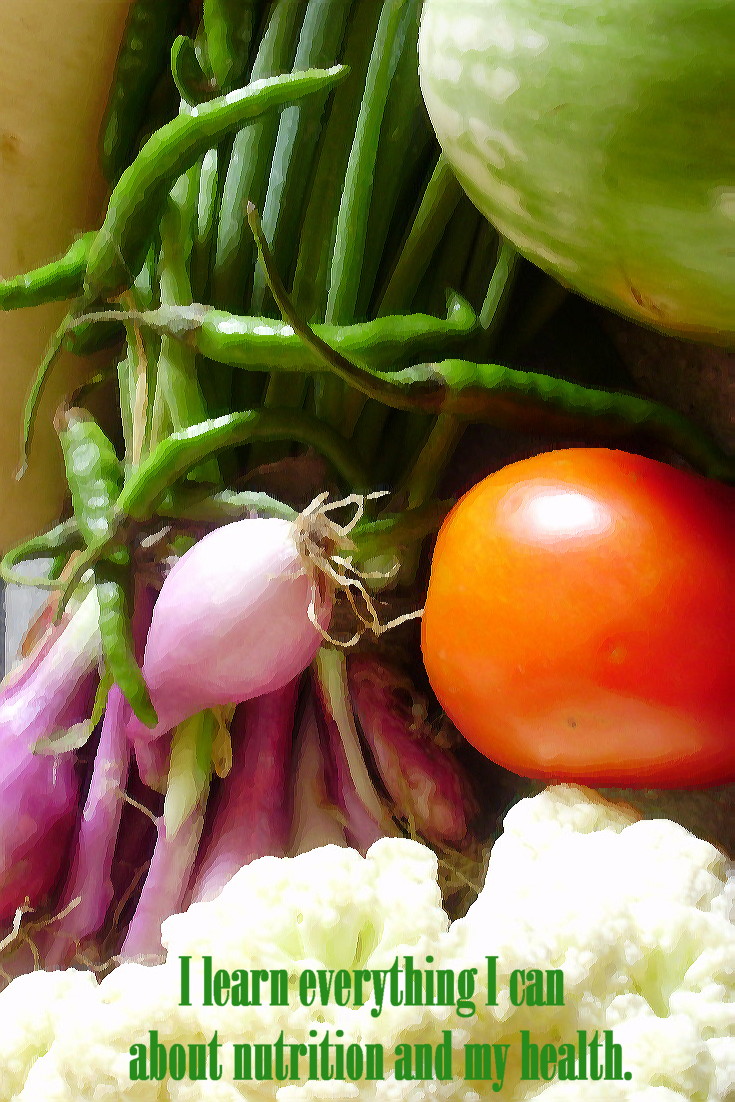