The World Is Fat ~ America We Are Number 1! More and more people in the world are getting fat and America, we are still #1! Being the fattest is nothing to be proud of. America holds about 5 to 6 percent of the world’s adult population, it accounts for about a third of the excess weight because of obesity. If every country had the same body mass index as the United States, it would be like having an extra billion people in the world. Fatness is an issue for personal health and planetary issue. Obesity is a critically important healthcare issue and it is a political issue. We simply cannot afford to be so fat. Will you join me in supporting healthcare reform? Healthcare reform begins with each of us being personally responsible for our own health care. Weight loss hypnosis can help you to lose weight, eat healthy and to be more active. Learn self hypnosis for exercise motivation and to make dietary lifestyle changes. At Slender For Life™ we say, “Be patriotic and reform your healthcare with hypnosis for weight loss.”

The World Is Fat (Especially America)

If all countries had the same B.M.I. distribution as Japan, the world’s total biomass would fall by 14.6 million metric tons, or 5 percent.

If, on the other hand, all countries were about as overweight as the United States, total biomass across the globe would increase by 58 million metric tons, or about 20 percent.
~ Ian Roberts

These numbers matter not only because of the health concerns over obesity. They matter also because of the energy required to feed people who are obese. Not only are we destroying our own health with obesity and its related diseases, we are condemning our children to a shorter and sicker lifespan than our own and we are robbing our Earth of resources vital for future generations.

Being fat is preventable and reversible.  I know. I was fat most of my life. 17 years ago, I weighed 110 pounds more than I do now. Thanks to hypnosis for weight loss, I was able to lose weight and I have kept it off. Obesity and its diseases are preventable. You can learn self hypnosis and reform your healthcare to lose weight. It is time to standup for America and be proud with weight loss hypnosis. Take pride in your health by eating plant strong food and by being more active.

I take pride in my health. 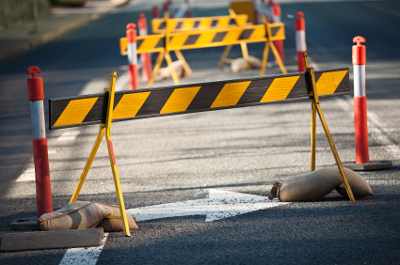 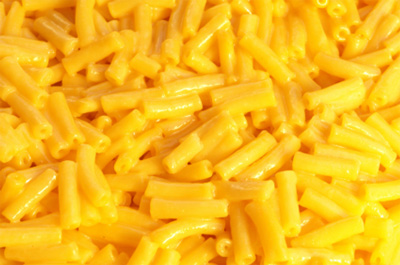 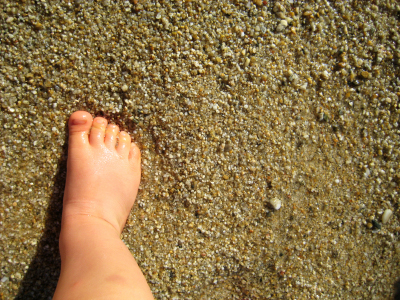