You Can't Get Away From the Basic Law of Physics!

New research announced on August 20, 2007, “found that when human stem cells – the blank slate of the cell world – were exposed to a common virus, they turned into fat cells.  They didn’t just change, they stored fat too.” But his does not make it OK to over eat or to play victim to some virus.

“The Cause for obesity in everyone is the same,” said Dr. Samuel Klein, director of the Center for Human Nutrition at the Washington University School of Medicine in St. Louis. “You eat more calories than you burn up; you can’t get away from that basic law of physics.”

Here is one more reason why people like me can seemingly look at Haagen Dazs and gain weight. And it sure would be nice to blame my propensity to put on fat on some one or something. But, alas, I am the only one responsible for what I eat, how much I eat and ultimately my weight. 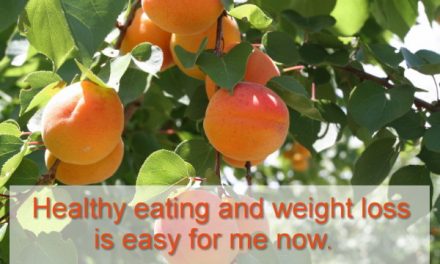 You may be really surprised at what’s good for you