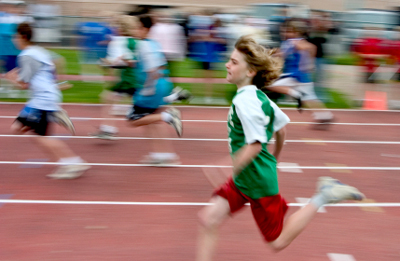 It would only make sense that student fitness would improve with an anti-obesity program. Personally, and as the director of Slender For Life™ hypnosis weight loss I am passionate about ending childhood obesity. I have repeatedly said for years that I believe it to be criminal that we are abusing our children today with food and with the lack of physical activity. It is our responsibility as parents and grandparents to model healthy eating and living an active lifestyle. As adults, we can teach and model mental and emotional health for the younger generation with mindfulness tools like hypnosis. You and your children can easily learn self hypnosis.

Reuters Health, March 26, 2012: Obesity rates continue to climb in California schools, but exercise and nutrition programs may be having a positive effect on student health, a new study suggests. Kids entered fifth grade more obese every year, but they did not gain more weight and their overall fitness improved as they moved to higher grades.

“We accomplished a significant first step and that is to slow obesity,” said Dr. William Bommer, a cardiologist at the University of California, Davis, who worked on the study. “But we importantly were not able to reverse it.”

Obesity is associated with high blood pressure, diabetes and other ailments in children and adults. About 17 percent of children and teens in the United States are obese, according to the Centers for Disease Control and Prevention.

They found some encouraging signs. Though the number of obese kids continued to increase (two percent more children were overweight or obese in 2008 than in 2003), the rate of increase seemed to be slowing.

Students showed small improvements in body fat and weight as they progressed from fifth to seventh to ninth grade. They also got better — or at least did not get worse — in physical fitness areas such as abdominal strength, upper body strength and flexibility.

“If you become obese as a student or adolescent, it’s very difficult to reverse that obesity when you’re an adult,” he added.

“When we work with individual families or schools, if we don’t have the support of public policy, nothing can be done,” said Frank, who wasn’t involved in the study. “It’s a prerequisite for change on a population level.” ~ American Heart Journal, February 2012.

When I was in grade school, President Kennedy’s fitness program was an important part of each school day. Today, we have chosen to underfund our schools and fitness programs have been cut which makes even more critical that parents model healthy living by being physically active. Parents and grandparents, we owe it to our children to get the junk food out of the house and to stop abusing our kids with fast food and junk food. Hypnosis can help you and your family make the transition from unhealthy food and physical inactivity to living a healthy active plant-based lifestyle. Learn self hypnosis and become fitter and healthier.

Every day in every way I am becoming fitter and healthier. 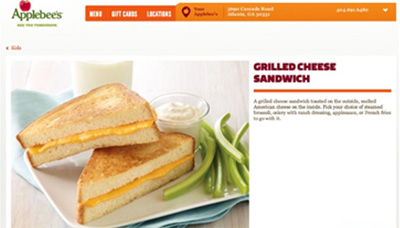 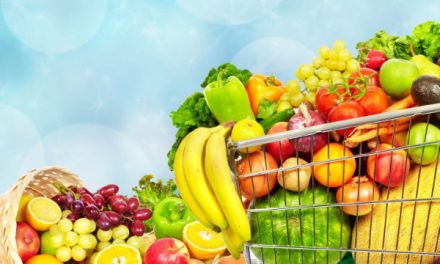 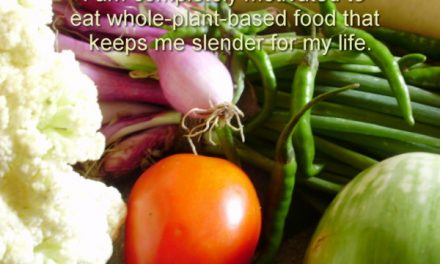 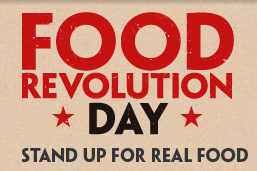