Hypnosis To Imagine Cancer Away 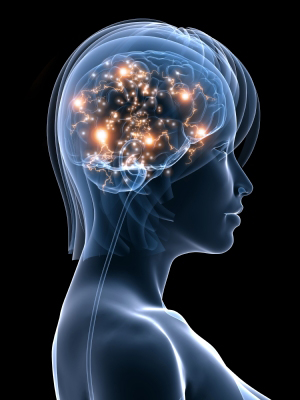 Use hypnosis to imagine cancer away? Your mind has the power to heal. When you move from fear and abject terror into action you change your body’s chemistry. Fear increases cortisol and epinephrine in the body, which over time lower immunity. High levels of the two stress hormones lead to cellular inflammation, which is the way cancer begins. Taking action such as imaging the cancer gone and your body healing and healthy, decreases the hormones. Hope is actually a biochemical reaction in the body. If you are suffering with cancer, visit Support For Living Well at the Peninsula Cancer Center in Poulsbo, WA. and discover how you can use self-hypnosis to help you focus your mind on healing and help you imagine your healthy body.

Can You Imagine Cancer Away?

March 3, 2011, CNN: David Seidelr won an Oscar for best original screenplay for “The King’s Speech,” was a stutterer just like King George VI, whose battle with the speech disorder is portrayed in the film. What you might not know is that Seidler, 73, suffered from cancer, just like the king did. But unlike his majesty, Seidler survived the cancer, and he says he did so because he used the same vivid imagination he employed to write his award-winning script.

Seidler says he visualized his cancer away. “I know it sounds awfully Southern California and woo-woo,” he admits when he describes the visualization techniques he used when his bladder cancer was diagnosed nearly six years ago. “But that’s what happened.”

Seidler says when he found out his cancer had returned, he visualized a “lovely, clean healthy bladder” for two weeks, and the cancer disappeared. He’s been cancer-free for more than five years.

Whether you can imagine away cancer, or any other disease, has been hotly debated for years. One camp of doctors will tell you that they’ve seen patients do it, and that a whole host of studies supports the mind-body connection. Other doctors, just as well-respected, will tell you the notion is preposterous, and there’s not a single study to prove it really works.

Seidler isn’t concerned about studies. He says all he knows is that for him, visualization worked.

“When I was first diagnosed in 2005, I was rather upset, of course,” Seidler says in a telephone interview from his home in Malibu, California. “After three to four days of producing a lot of mucus and salty tears, I knew prolonged grief was bad for the autoimmune system, and the autoimmune system was the only buddy I had in fighting cancer.”

“I spent hours visualizing a nice, cream-colored unblemished bladder lining, and then I went in for the operation, and a week later the doctor called me and his voice was very strange,” Seidler remembers. “He said, ‘I don’t know how to explain it, but there’s no cancer there.’ He says the doctor was so confounded he sent the tissue from the presurgical biopsy to four different labs, and all confirmed they were cancerous. The mind does have the power to heal.

Read Can You Imagine Cancer Away?

You can learn to use the power of your mind for healing and wellness for most any disease or illness. Patients at the Peninsula Cancer Center learn hypnosis to focus their mind on healing and wellness.  Dr. Bernie Siegel, author of “Love, Medicine & Miracles,” says it’s the same way an athlete uses visualization to improve performance. “When an athlete visualizes success, their body really is experiencing success. When you imagine something, your body really feels like it’s happening,” says Siegel, a retired clinical assistant professor of surgery at Yale Medical School. Relax with self-hypnosis and focus on healing.

My mind has the power to heal. 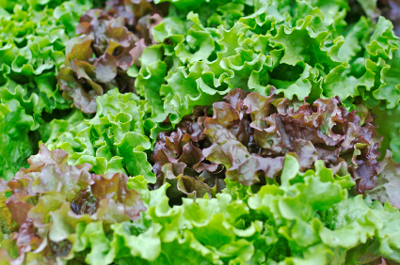 Protect Yourself from Lung Cancer 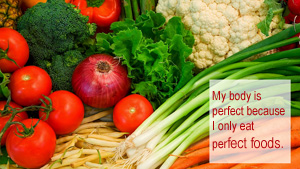 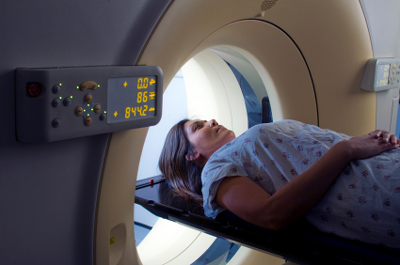 Are You Waiting For Cancer Test Results?