Does Junk Food in Schools Matter? I really do think that the presence of junk food in schools really does matter. If nothing else, it sends a message to our kids that as adults we don’t care enough about them to educated and protect them from the poisons of junk, fast and processed food. It is up to parents to educate children about healthy diets. We must send a consistent message about healthy eating. It is up to all adults to set a healthy example. As a nation, we simply cannot afford to ignore the preventable national epidemic of obesity. In both my Seattle weight loss and Bainbridge Island weight loss offices families learn weight loss hypnosis to end their cravings for the food that made them fat.

Does Junk Food in Schools Matter?

WebMD Health News, January 18, 2012: Junk food sales in schools, long blamed for contributing to childhood obesity, do not make a difference overall in the weight of middle school students, according to a new study. “What we found basically is, there is no relationship between going to a middle school that sells junk food and gaining weight,” says researcher Jennifer Van Hook, PhD, professor of sociology and demography at Penn State University.

The message, she stresses, is not that junk food is OK, but that schools are probably not the main source of kids’ junk food intake. The study is published in the Sociology of Education. However, obesity experts who reviewed the findings for WebMD say that kids need a consistent message about healthy eating.

Public health experts have been concerned about junk food in schools for many years. Obesity now affects 17% of U.S. children and teens ages 2-19, according to the CDC. Advocacy groups have directed efforts at getting junk food out of schools. Some previous studies have found a link between junk food sales in schools and children’s weight, although Van Hook says the studies were small and not conclusive. One scientifically sound study, she says, did show a link between the availability of junk food in school and weight gain in high school students.

Children in schools with junk food sales did weigh a bit more by eighth grade than the kids in schools without. However, the difference was slight and not significant from a statistical point of view, Van Hook says. Van Hook says she is not against efforts to rid schools of junk food. However, she says her study finding suggested that ”we can’t count on schools to solve the problem of childhood obesity.” The school setting and exposure to junk food, she says, may represent only a small part of the problem.

Efforts directed only at removing junk food from schools may be misdirected, Van Hook tells WebMD. Those efforts should be extended to the community and to the home. Parents can educate children about healthy diets early, she says. Habits are formed early and may also affect a child’s response to junk food later.

“It makes sense to think that if junk food is around, kids will eat it, and there is plenty of evidence to back that up,” Nestle says. “Junk food has no place in schools,” she says. “Schools set an example for what kids should eat.”

Kids need a consistent message about healthy eating, agrees Ginny Ehrlich, MPH, the CEO of Alliance for a Healthier Generation, which advocates for healthier food choices in schools. Kids are the first to point out the hypocrisy of learning about healthy foods in nutrition class and then being exposed to junk foods at school, she tells WebMD.

”In school environments, where kids spend probably the most time next to being at home, it’s really important that those messages about healthy eating and physical activity are reinforced and promoted,” she says.

Bottom line, I think that kids matter. There is no way in good conscious that I can ignore junk food in schools. Junk food in schools is wrong. Yes, I know, kids can walk a block to Safeway or to the Mini-Mart and get junk food. That doesn’t mean that we have to tell them its OK that they eat crap by placing it in our schools. It is unconscionable to me that we are funding school activities like band and sports through the sale of junk food and with the liquid candy soda machines.

Standup and support our kids. Tell your school board that you want junk food out of the schools and yes, support your schools with your money. We cannot afford to have a generation of poorly educated fat kids.

Parents, contact me and find out how your family can learn weight loss hypnosis.

I think that kids matter. 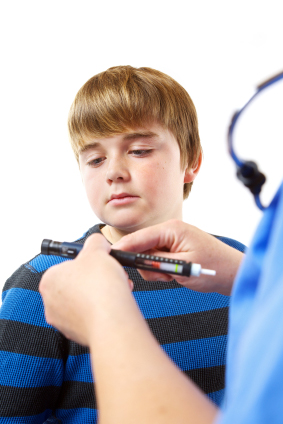 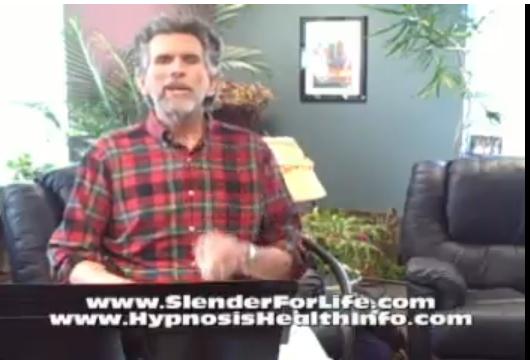 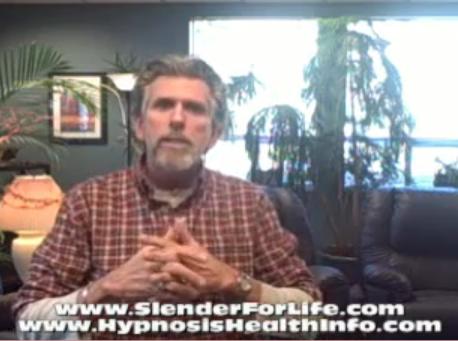 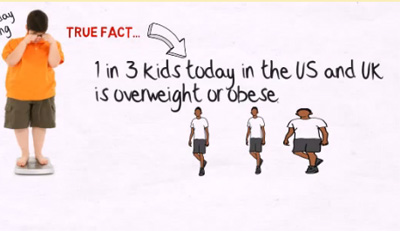 Childhood Obesity ~ Get Your Kids Butts and Brains Moving