Seattle PI December 1, 2007, Rebecca Denn and Kristin Dizon report that Seattle’s PCC (Puget Consumer Coop) has banned high-fructose corn syrup from its shelves. High fructose corn syrup is made by treating corn (which is usually genetically modified corn) with a variety of enzymes, some of which are also genetically modified, to first extract the sugar glucose and then convert some of it into fructose, since fructose tastes sweeter than glucose.

Our epidemic obesity is fueled by high fructose corn syrup which increases appetite and suppresses appetite control. Other problems include increased risk of heart disease, increased osteoporosis, increased diabetes, accelerate aging and the list goes on.

People who suffer with fibromyalgia (FMS), irritable bowel syndrome (IBS), arthritis, come to my office for hypnotherapy to deal with the symptoms of their illness. With the help of hypnosis to change their eating habits, the symptoms of their illness often disappear. I continue to be amazed at how quickly blood sugar levels drop, blood pressure come with in normal range and symptoms of FMS and IBS are reduced when people start eating real food. Food that looks like it was dug from the earth, picked out of a plant or bush or from a tree. Avoid foods that man has sliced, diced, altered, added words to that you cannot pronounce and put into a package with a label. With self-hypnosis it’s pretty easy.

Welcome to my blog 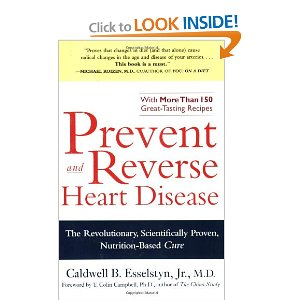