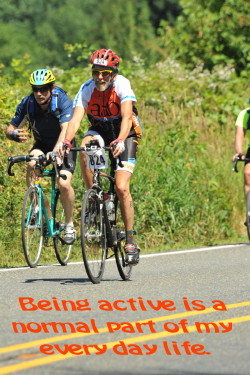 I have the privilege of hanging out with older athletes and I have often noted their young fitness age. In a New York Times article, Gretchen Reynolds, writes about a new study that shows that older athletes can be much younger, physically, than they are in real life. The study found that the athletes’ fitness age is typically 20 years or more younger than their chronological age, providing a clear inspiration to get out and start moving more.

Hypnosis for exercise can help you boost your motivation to get off the couch and move more. It’s never too lae to become active. I was 49 when I took up running and ran my first marathon.

New York Times, Gretchen Reynolds, July 1, 2015: Senior Olympians are not professional athletes, but most train frequently, Dr. Peeke knew. They tend to be more physically active than other people of the same chronological age.

To see just how their lifestyle affects their biological age, she and Dr. Wisloff asked all of this year’s Senior Olympic qualifiers to complete the online calculator. They set up a special, dedicated site for the participants, so that their data could be isolated. (The fitness calculator itself was unchanged.)

Many of the participants complied, producing more than 4,200 responses.

The results were impressive. While the athletes’ average chronological age was 68, their average fitness age was 43, a remarkable 25 years less.

“This is a massive difference,” Dr. Wisloff says. “I had expected a big difference,” he continued, “since these people have trained for years. However, I was surprised that it was this big.”

The effect was similar for both male and female athletes, he pointed out. Virtually every athlete, in fact, had a lower fitness age than his or her chronological age.

“A majority of the athletes at the Senior Games didn’t begin serious training until quite late in life, including me,” she said. “We may have been athletes in high school or college. But then, for most of us, jobs and families and other commitments got in the way, at least for a while.”

Few Senior Olympians returned to or began exercising and training regularly until they were middle-aged or older, she said.

I recently came across an online fitness survey. I don’t know how accurate it is, but is was interesting and fun to get the results. As a grandfather of five, I was thrilled to have a fitness age of 21.

You too can learn self hypnosis and use hypnosis for exercise to get off the couch. and be more active. How many different ways can you find to move your body today?

Being active is a normal part of my every day life. 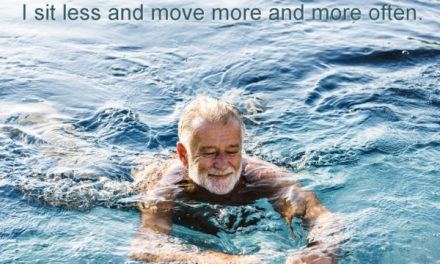 Get moving to avoid an early death 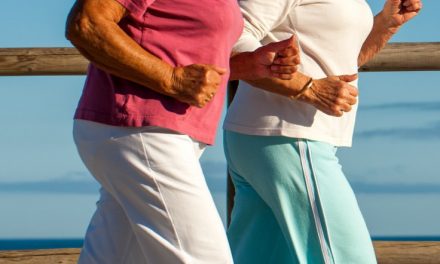 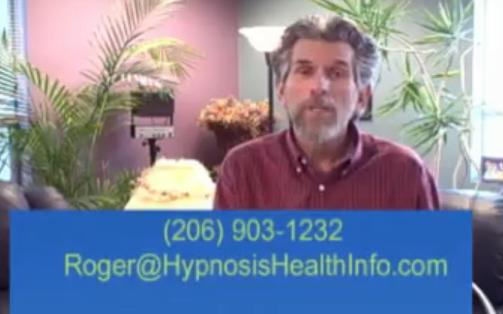 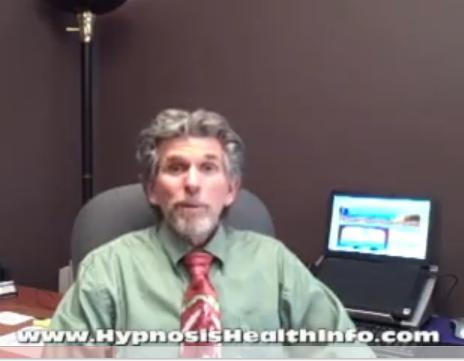