When Good Fat Cells Go Bad: I’m often asked about hypnotherapy and if it works. I continue to hear people fear being out of control or fear being controlled by someone. What is great is that all hypnosis is self-hypnosis. I or no other hypnotherapist can make you do anything you don’t want to do.

Since much of my hypnotherapy practice is weight-loss, I get questioned about fat and about the dangers of fat.

Fat cells protect us against starvation and help meet the body’s energy demands. But they also secrete hormones and inflammatory chemicals. As we grow fatter, the cells grow bigger and increase output, contributing to chronic disease.

Inside the cell: Most of the fat cell is occupied by the triglyceride fat droplets it stores. These droplets push the cell nucleus and other cellular components to the periphery.

In the Blood: Hormonesand inflammatory compounds travel from fat cells through the bloodstream to distant parts of the body, causing a variety of effects in tissues as diverse as the brain, the liver, cardiovascular system and muscles.

Body Shape Matters: Scientists have long known that people who deposit fat in the belly are more predisposed to heart disease and type 2 diabetes than those who store fat in the hips and thighs. Here’s why.
Apple Shape: Visceral fat is highly active, releasing more of the inflammatory compounds.
Pear Shape: Fat stored in the lower body is less active. Women tend to reserve fat in thighs to fuel lactation.

If you have too much fat on your body and want to lose weight, consider using hypnosis and check out my book, Becoming Slender For Life. 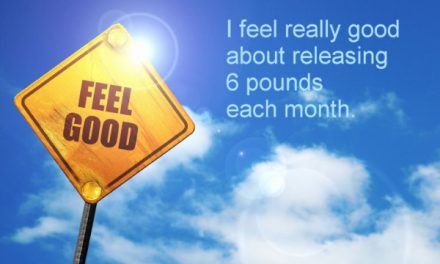 Ask Roger: How fast can I expect to lose weight? 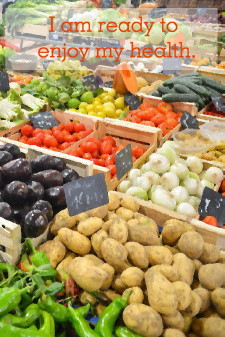 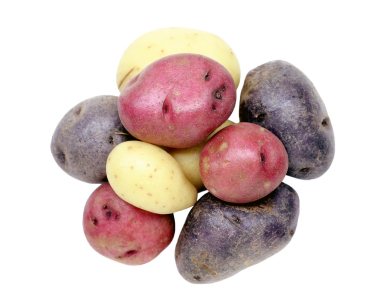 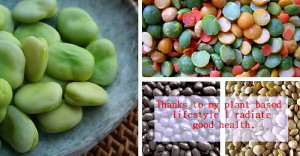